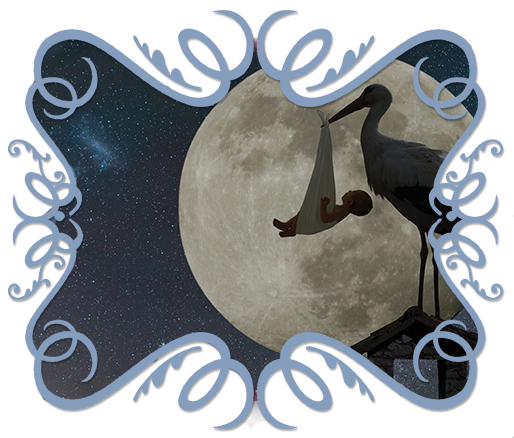 As if three trimesters of pregnancy aren't enough, experts have recently added a fourth. Also known as postpartum, the fourth trimester begins immediately following birth and lasts about 12 weeks. Based on new recommendations from the American College of Obstetrics and Gynecology, postpartum care should become an ongoing process, rather than a single doctor visit, with services and support tailored to each woman's individual needs.

The goal of these new recommendations is to help women and their families recognize that the weeks following birth are a critical time of healing and to encourage them to prepare for it just as they do for pregnancy and childbirth. As many as 40% of women do not attend a postpartum visit, which has traditionally been scheduled at six weeks after birth. The new recommendations suggest an initial visit within the first three weeks, ongoing care as needed and a comprehensive assessment at 12 weeks which evaluates physical, social and psychological well-being.

Wendy Parnell, MD, an OB/GYN at Medical City Dallas, said that during those first three weeks after giving birth, many women feel overwhelmed. 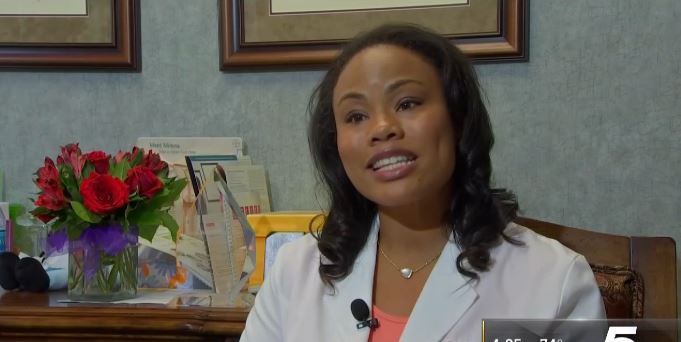 Staying healthy in the 4th trimester.

"The importance of the '4th trimester' is often overshadowed by the 40-week pregnancy and labor and delivery," said April Mikes, DO, an OBGYN at Medical City Weatherford. "And just as these timespans require frequent interaction with a healthcare provider, the postpartum period shouldn't be overlooked, either."

While most women won't experience significant issues during or after pregnancy, here are some of the more serious things to look out for after leaving the hospital. Depending on the severity, see your doctor, call 911 or head to the nearest ER if you have any of these symptoms or conditions.

What to expect in the 4th trimester.

Now that you know being prepared for your 4th trimester is just as important as the other three, here are some things that Dr. Mikes says you can expect postpartum. She encourages women to talk to their physicians and ask questions.

Lochia is the postpartum bleeding that is the natural process of shedding from the placenta site. For the first three days, lochia is dark red and may be accompanied by a few small blood clots no larger than a plum. Lochia on days four through ten will appear more watery and pinkish to brownish. Eventually, the discharge will appear whitish or yellowish before subsiding within four to six weeks. You may notice lochia is heavier when you get up in the morning, when you are active or while breastfeeding.

Since this process is natural, it's best to let your body work through it on its own, but if you have clots larger than a plum or bright red bleeding after about three days, call your OBGYN.

Although rare, it's possible to experience postpartum hemorrhage, or bleeding that usually occurs because the uterus isn't contracting strongly enough and the blood vessels bleed uncontrollably. Call your doctor right away or go to the closest ER if you're having heavy, uncontrolled bleeding, low blood pressure or an increased heart rate.

The return of menstruation and ovulation.

Every woman is different, so the return of your menstrual cycle is going to depend on your body. Most women who are bottle-feeding will see a return of their period within six to 12 weeks. If you're breastfeeding, you'll have higher levels of the hormone prolactin, which inhibits the return of a period. It takes some women a year or more to get their period back. Meanwhile, it's important to know that the first few periods after delivery may be irregular, so keep your OBGYN up to date.

Getting back to your pre-baby weight.

According to Dr. Mikes, losing baby weight is a top priority among women. But she encourages them to give their bodies time to heal.

"It took 40 weeks to grow a baby and it will often take the same amount of time to get back to a pre-pregnancy state," she reminds her patients.

Most women lose about 10 pounds immediately after delivery from the baby, the placenta, the amniotic fluid, blood loss and other things, but the swelling often remains for a couple of weeks and may even worsen in the postpartum period.

This swelling will usually subside and the remainder of baby weight will typically come off sometime between six weeks and six months postpartum. In fact, about half of gestational weight gain is lost in the first six weeks postpartum.

And you can't rely solely on breastfeeding for dropping pounds. A combination of healthy eating and exercise (once your doctor has given the okay) is the best way to take charge of your weight, post-delivery.

For lots of great tips from a mom of three, read How to Get Your Body (Mostly) Back After Baby.

The return of romance.

Like exercise, sex is often an afterthought post-delivery — and that's okay. There are a lot of factors at play when it comes to having safe intercourse again.

"Vaginal and perineal lacerations, cesarean deliveries, bleeding, return of libido, vaginal atrophy due to breastfeeding and fatigue all play into your ability and desire to have sex," Dr. Mikes said.

While there is no set amount of time you need to wait, according to ACOG, most doctors recommend waiting about six weeks before resuming intercourse. If you had an episiotomy, your OBGYN is likely to recommend that you wait until the area has totally healed. Talk with your doctor about the birth control options right for you when you do plan to start having sex again.

If you are expecting or have recently delivered, ask your healthcare provider about the new recommendations for postpartum care. He or she is there to help you on your journey of maternal health so you can focus on your new baby.

We don't just deliver babies. We deliver dreams. Find the perfect doctor for you or your baby or call our free, 24/7 Ask a Nurse hotline.

August 21, 2018
Babies should come bubble wrapped — but they don't! Find out how to baby proof your home from the most common childhood injuries.
Previous Post
Medical City Healthcare

Save Your Sanity, Money and Reduce Summer Stress

June 20, 2018
Most of us have pretty crazy day-to-day lives just trying to manage our own schedules. Add kids and their summer schedules to the mix and you...
Next Post
Back to blog home

How a successful pregnancy followed a unique surrogacy

What moms-to-be need to know about vaccines and pregnancy