Vegetarian and Breastfeeding? What You Need to Know to Make Sure Your Baby Thrives 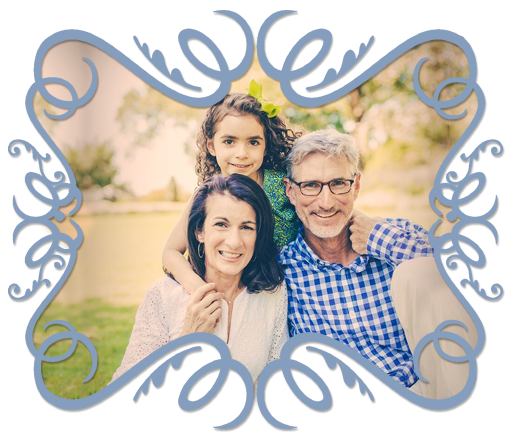 I'm a pescetarian (a vegetarian who eats fish and shellfish); I work in healthcare; and I breastfed my daughter, who's now six, for two years. With all that exposure to the topic, I had never heard that the No. 1 nutrition problem facing vegan and vegetarian breastfeeding moms and their babies is vitamin B-12 deficiency. I also didn't know that natural B-12 only comes from animal products and isn't found in plant foods.

The subject of B-12 never came up when I was pregnant and nursing my daughter. My doctor's concern was how much protein I was eating and whether it was enough. And that made sense, because it's what I'd been hearing from people since I'd gone meatless.

That was quite a few years ago. I was just out of college, attending a luncheon. It was one of those large ballroom-type events with 500 attendees. They served roasted chicken - a whole half of a bird on a plate — and it just didn't appeal to me. Right then and there, I stopped eating poultry. I had never really liked meat and had given up beef and pork when I was younger. After the giant-bird-on-a-plate incident, I just decided I was done with all of it.

Then I became pregnant and really did need to eat more protein. The Mayo Clinic recommends at least 71 grams a day. Here's what worked for me.

The connection between vitamin B-12, pregnancy and breastfeeding.

There was one more thing I did that turned out to be a happy coincidence: I started taking Rainbow Light prenatal vitamins as soon as I found out I was pregnant, and continued taking them the entire two years I nursed. Checking the label online, I see they contain 25 micrograms of vitamin B-12 — much more than the RDA of 2.6 for pregnant women and 2.8 for nursing moms. So I had my B-12 covered!

According to Courtney White, an international board certified lactation consultant at Medical City Las Colinas, an increasing number of babies deficient in B-12 are being born to vegan and vegetarian moms. And if the babies are deficient, the moms are, too.

"The babies aren't usually deficient when they're born, because they've been drawing B-12 from the mom's stores," White said. "Symptoms of B-12 deficiency typically show up in babies 3 to 6 months old. The problem is two-fold, because moms don't know they're deficient and they also don't realize the baby is taking their B-12. At some point, mom runs out and baby gets no B-12 through her breast milk at all."

Vitamin B-12 deficiency has been linked with a failure to thrive. Babies who don't get enough can be irritable, have trouble sleeping, fail to hit height and weight milestones and, in the worst cases, suffer physiological and neurological damage. Moms, too, can experience fatigue, anemia, constipation and weight loss, as well as more serious symptoms if the deficiency persists.

White encourages pregnant and nursing women to tell their OB about their diet and ask if additional nutrients are needed. Your doctor may prescribe B-12 supplementation and suggest eggs and dairy foods, which are good sources of B-12. Vegans can look for fortified hemp, rice or almond milk, fortified cereals and fortified soy products. Just be sure they're labeled "fortified" or "vitamin fortified."

For my fellow fish eaters, seafood is an excellent source of B-12 — another happy coincidence. It may take a little extra effort for vegans and vegetarians to nourish their bodies and their babies, but I think anyone can have a healthy diet. You just have to do your research … find a good doctor … and talk to the experts.

Watch tips from OBGYNs about eating healthily and foods to avoid while pregnant: 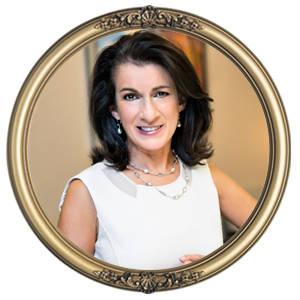 Kathleen Beathard is a mom, marketer and multi-tasker extraordinaire enjoying life with her family in Dallas, TX.

VBAC: How one mom found the support she needed

November 10, 2021
Determined to have a VBAC, here's how Tatyana found the support she needed to have her dream delivery.
Next Post
Back to blog home

Five Ways to Socialize Your Little Ones for Free

Infant Instruction Manual: How to Swaddle a Baby and More

Babies on the brain? Before you're pregnant is the perfect time to plan.

Having Twins (or More)? Be Prepared for the Unexpected

Hotel Suite or Hospital? Having my Baby at Medical City Plano