The Growing Opioid Crisis: What You Need To Know 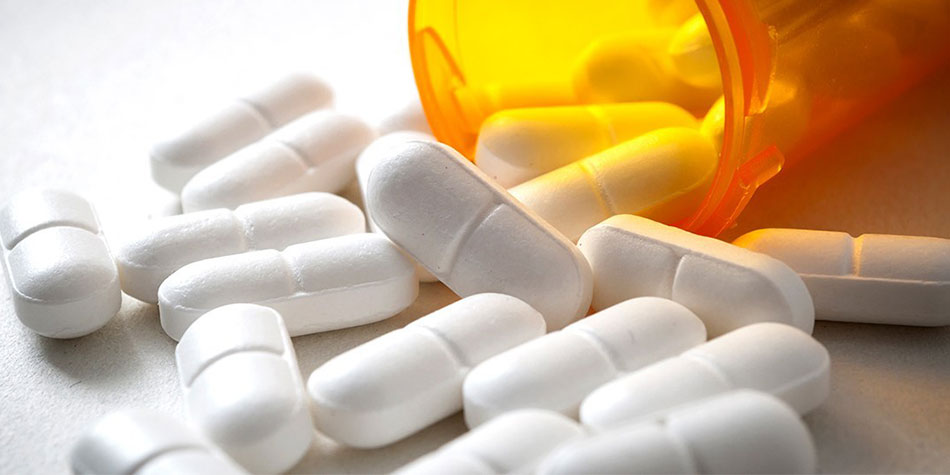 The next time you visit a doctor for an ache or pain, you may walk out with a referral to a chiropractor or acupuncturist instead of a prescription for an opioid pain reliever. In an effort to stem the tide of the opioid crisis and stop the skyrocketing number of U.S. drug overdoses (which reached an all-time high in 2016 with more than 64,000), a new FDA proposal suggests physicians should be knowledgeable about alternative pain therapies that might help patients avoid prescription opioids and drug addiction.

Opioid abuse — labeled an epidemic by the CDC and a healthcare crisis by the president — causes an average of 115 deaths a day. Some experts think this number is highly underestimated. Although the opioid crisis has been building for some time, awareness heightened after the May 2017 DUI arrest of golfer Tiger Woods, who was found to be under the influence of a number of opioid medications. A year earlier, entertainer Prince died from an accidental overdose of fentanyl, a powerful opioid many times stronger than heroin or morphine.

It's not just celebrities and athletes who are dying. Drug overdoses are now the leading cause of death among Americans under 50. And the opioid crisis is largely to blame, with at least two million Americans abusing or dependent on opioid pain relievers. 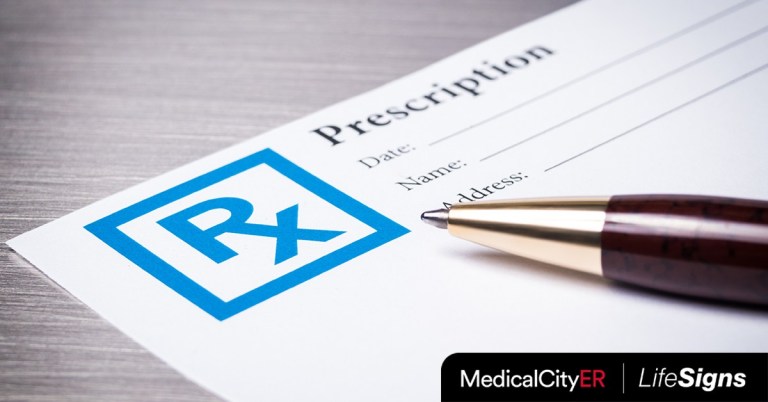 "At its peak in 1995, HIV claimed 51,000 U.S. lives, and we have passed that number with opioid deaths," he said. "But while the HIV epidemic centered primarily on specific populations, opioid abuse crosses all geographic, demographic and socioeconomic groups. It's not a stretch to think that the death rate could rise up to 500,000 individuals in the next decade."

Dr. Holiner says emergency rooms have seen a 114% increase in patients being treated for opioid use or misuse in recent years. Among the most widely prescribed drugs in the U.S., opioids are a group of narcotics that includes drugs made from opium (opiates) and synthetic drugs that act like opiates (opioids). In 2013, providers wrote more than a quarter of a billion opioid prescriptions. That's enough for every American adult to have a bottle of pills.

How to spot opioid abuse or addiction.

With so many people taking them, you might think it would be pretty easy to spot an addict. Unfortunately, that's not the case. Because many opioid abusers don't look or act like stereotypical drug users, they can be hard to recognize. Abusers themselves may not recognize that they have a problem. Here are some of the side effects of opioids to look out for:

"It's estimated that almost 50% of heroin addicts turned to the drug after losing access to prescription pain pills," Dr. Holiner said. "Heroin resulted in more overdose deaths than gun-related fatalities in 2015 and six times more deaths than reported in 2002."

Common drugs you may not have known were opioids.

Opioids are pain relievers made from natural opium (poppies) or synthetic opium. The two natural products of opium are:

Codeine is often included in prescription cough syrups and combined with acetaminophen (Tylenol) in tablets.

How to prevent opioid abuse.

To avoid opioid overuse or addiction:

Having a mental illness or history of alcohol or substance abuse are among the risk factors for opioid addiction. Medical City Green Oaks is recognized as an effective, innovative psychiatric facility serving patients in North Texas. Call their 24-hour hotline at (972) 770-0818 for a free assessment. 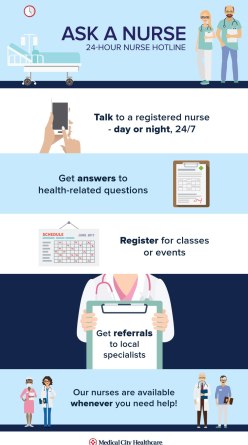 If someone has overdosed, call 911 immediately.

For fast, emergency help in a crisis, look to one of our many Medical City ER locations across North Texas. With average wait times posted online, if you do have an emergency, you can spend less time waiting and more time on the moments that matter most.

The post The Growing Opioid Crisis: What You Need To Know appeared first on LifeSigns.

January 31, 2023 by Becky Frusher
When you’re not sure if you need a doctor, Ask a Nurse! Our free, 24/7 hotline is available whenever and wherever you need it.
Next Post
Back to blog home

How to prevent heart disease at every age

RSV: How to protect your family from the "mega cold"