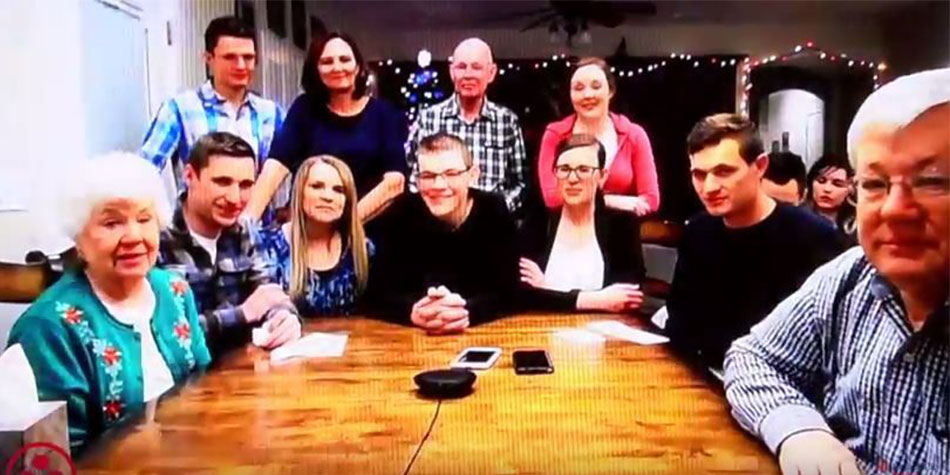 In 2000, the Johnson family of seven was driving in McKinney when they were involved in a deadly car crash with a semi-truck. Neither parent survived, but the children were rushed to the ER at Medical City McKinney for treatment. The youngest, 13-month-old Caleb, suffered a traumatic brain injury (TBI) and was in critical condition. He desperately needed a ventilator to breathe, but nurses were unable to insert an IV into his tiny, collapsed veins. The medicine that would allow his body to relax enough to accept the breathing tube had to be administered directly into the bone marrow of his ankle, a procedure called intraosseous infusion that was new and virtually unknown at the time. 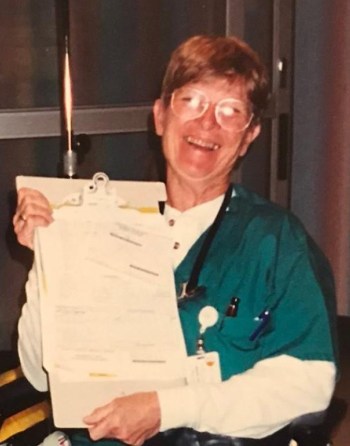 Caleb, now 18 and a high school senior in Utah, created this viral video in the hopes of finding and thanking the ER nurse who performed the lifesaving procedure. Just two days later, Caleb learned that the nurse, Dennie Miller, had passed away in 2003. But several other members of the hospital and paramedic team that cared for him were anxious to speak with him. 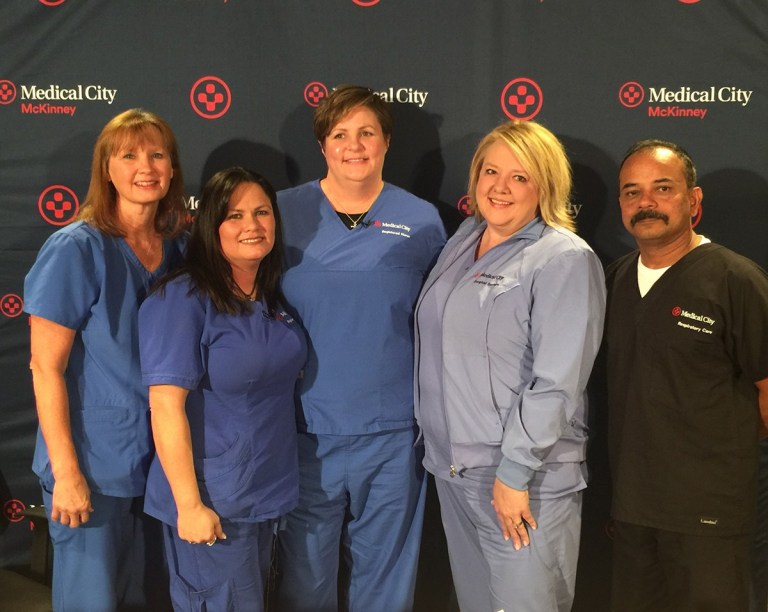 You can view the joyful and informative reunion here, during which Caleb and his siblings hear for the first time about the events of that day through the eyes of their caregivers.

According to the CDC, TBI is a major cause of death and disability in the U.S. and contributes to about 30% of all injury deaths. A "mild" traumatic brain injury, known more commonly as a concussion, can still be very serious and even life-threatening.

About people with traumatic brain injury.

Caleb created a website to raise awareness about traumatic brain injury and to provide resources for TBI survivors and their friends and family. You can learn more about his story and the siblings plans to travel to Texas to meet their Medical City McKinney heroes on the site.

For fast, emergency help with any kind of head injury or even just a really bad headache, look to one of our many Medical City ER locations across North Texas. With average wait times posted online, if you do have an emergency, you can spend less time waiting and more time on the moments that matter most.

Find a fast Medical City ER near you or call our free 24/7 Ask-A-Nurse hotline.

When to go to the ER: 15 signs and symptoms

July 14, 2022
When a loved one is sick or injured, here are some signs and symptoms that warrant a trip to the ER.
Next Post
Back to blog home

When Children Have an Emergency, Look for a Pediatric ER

Signs of a Concussion: What You Need to Know

How to Keep Your Cheerleaders Safe from Falls and Injuries