How to Prevent Sepsis, a Serious Medical Condition 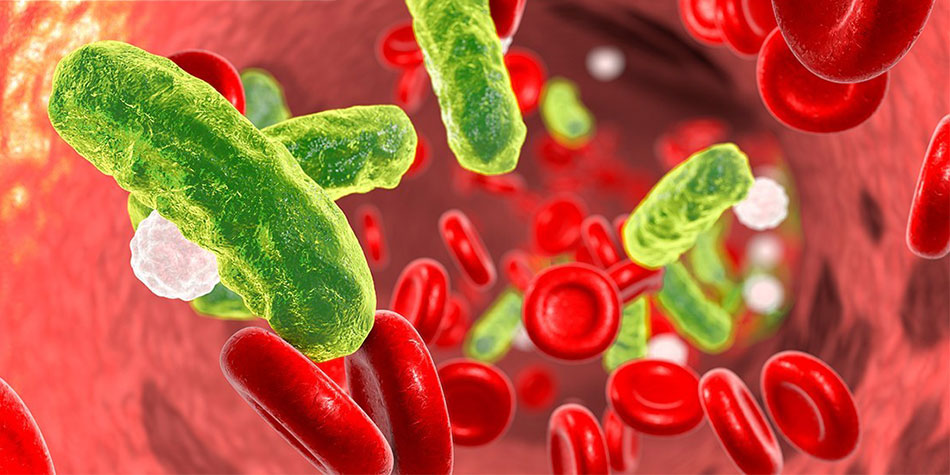 There's good news and bad news when it comes to sepsis, a surprisingly common medical condition in the United States. A study published in the Lancet journal in January 2020 indicates that sepsis may be involved in 20% of deaths worldwide—more than cancer and more than double the previous estimates. The good news is that the study also shows that sepsis appears to be on the decline, though some experts are not convinced.

Sepsis was previously thought to be a form of blood poisoning, but doctors now know this life-threatening condition is the body's overwhelming immune response to an infection it already has. According to the CDC, more than 1.7 million Americans get sepsis annually and about 270,000 die. Former President George H.W. Bush, 93, contracted sepsis following bouts of pneumonia. Muhammad Ali died from septic shock, the most severe stage of sepsis.

Six-day-old Acelin Castro Barreto nearly died after contracting sepsis. Had his parents not rushed him to the ER at Medical City Plano, he likely would not have survived. Doctors determined that a tear in his stomach that was allowing breast milk to seep into his abdominal cavity caused his septic reaction. The hospital’s emergency services team immediately began sepsis protocols while initiating a transfer to Medical City Children’s Hospital, where Acelin received an even higher level of specialized, pediatric care.

Sepsis has made news recently, in part because of increased awareness and tracking, but also because people with chronic medical conditions and weakened immune systems are living longer. They are among those at highest risk for sepsis, in addition to infants, young children, seniors and people with severe burns or wounds. However, anyone of any age and health status can get sepsis, even from something as simple as a bug.

That’s why it’s critical to learn to recognize the signs of sepsis.

Like heart attack and stroke, sepsis must be caught and treated quickly. Every hour that a septic patient goes without antibiotics, their chance of death increases nearly eight percent. Because many of the symptoms of sepsis are the same for many other conditions, it can be hard to recognize in its early stages. If someone has an infection that’s not getting better, a wound that won’t heal or any of the signs and symptoms of sepsis below, call 911 or go to the closest ER.

Conditions that can lead to sepsis.

Sepsis has typically been linked to bacterial infections, but it can be caused by any type of infection, including viral and fungal. The most likely causes of sepsis include:

Here are some steps you can take to prevent sepsis:

To help decrease sepsis deaths in North Texas, Medical City North Hills has partnered with the North Richland Hills Fire Department to administer lifesaving sepsis treatment in the field. The hospital staff trains paramedics to recognize the symptoms of sepsis and deliver antibiotics to patients immediately, while they are on the way to the hospital. The program, called Code Sepsis, has already saved dozens of lives, including that of seventy-eight-year-old Joyce Shore. Shore had been unable to move off her couch for four days and credits North Richland Hills paramedics for identifying septic shock and saving her life.

For fast, emergency care when you need it most, look to one of our many Medical City ER locations across North Texas. With average wait times posted online, if you do have an emergency, you can spend less time waiting and more time on the moments that matter most.

The post How to Prevent Sepsis, a Serious Medical Condition appeared first on LifeSigns.

When Children Have an Emergency, Look for a Pediatric...

August 28, 2018
When 7-year-old Jackson injured his arm, his mom knew he needed the specialized care of a pediatric ER.
Next Post
Back to blog home