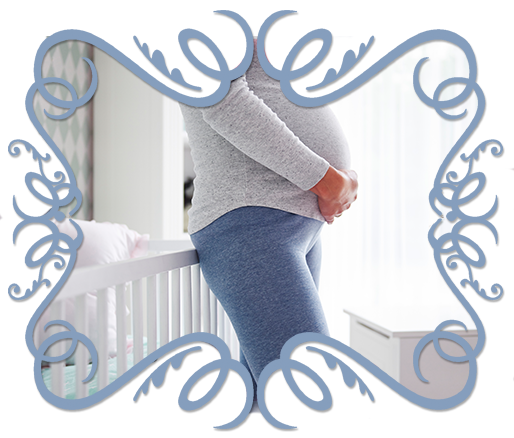 If you ask any number of pregnant women and moms, says Alexandra Goldman, MD, an OB-GYN at Medical City Lewisville, they will likely tell you they have felt forgetful both during and after pregnancy. These lapses in attention and memory, which are reported by about 80 percent of new mothers, are commonly known as pregnancy brain. While it’s not a truly recognized medical condition there is evidence to suggest that it is real, thank you very much.

Additionally, research indicates that the changes in a pregnant woman’s brain are hormone-driven, lasting and probably good for babies.

Is pregnancy a second puberty?

We’re all familiar with the roller-coaster ride of adolescence. During puberty, sex hormones, including estrogen and progesterone, initiate dramatic changes in the structure and organization of the brain. As the adolescent brain continues to grow, it creates new connections while deleting others as it morphs into its adult form.

According to the Scientific American, there’s only one other time in life that humans experience a similarly enormous increase in these hormones. You guessed it: pregnancy.

A study published in Nature Neuroscience found similar changes in pregnant women’s brains: Some areas were diminished while others were enhanced. The most remarkable changes occurred in the region responsible for social cognition and theory of mind. This is the area of the brain that helps us recognize people’s desires and intentions by reading facial and emotional cues. In that respect, enhanced emotional intelligence could be an evolutionary advantage the same way morning sickness is thought to protect an embryo when it’s most vulnerable — at the beginning of a pregnancy.

Pregnancy brain: Should it just be called mom brain?

Dr. Goldman acknowledges that although the study was quite small, “it did identify significant changes during and after pregnancy compared to never-pregnant women, new fathers and men without children.”

Researchers also found that the social cognition brain changes were still present two years after study participants had delivered their children, while the changes to the hippocampus had largely reversed. Tests confirmed that the previously pregnant women hadn't lost any ground intellectually and had no loss of working memory or memory for words.

“The fact that women often feel that pregnancy brain persists after delivery likely overlaps with the fact that they are getting less sleep and their focus is on the new baby in their lives,” Dr. Goldman said. “For most women, this is just a nuisance. However, everyone’s experience may be different and it could be more of a factor for some women than others.”

The symptoms of pregnancy brain are fairly subjective, according to Dr. Goldman, meaning pregnant women will experience various levels of deficit based on how they feel. She suggests that risk factors include things that normally affect memory, such as stress and a busy lifestyle.

“What would help is a simplification of daily life,” Dr. Goldman said. “In fact, there has been some thought that pregnancy brain is the body's way of helping pregnant women focus more on their pregnancy and less on non-essential issues.”

December 12, 2018
The Sharps chose a hospital with a Level III NICU to deliver their triplet boys after a diagnosis of vasa previa.
Next Post
Back to blog home

How a successful pregnancy followed a unique surrogacy

What moms-to-be need to know about vaccines and pregnancy