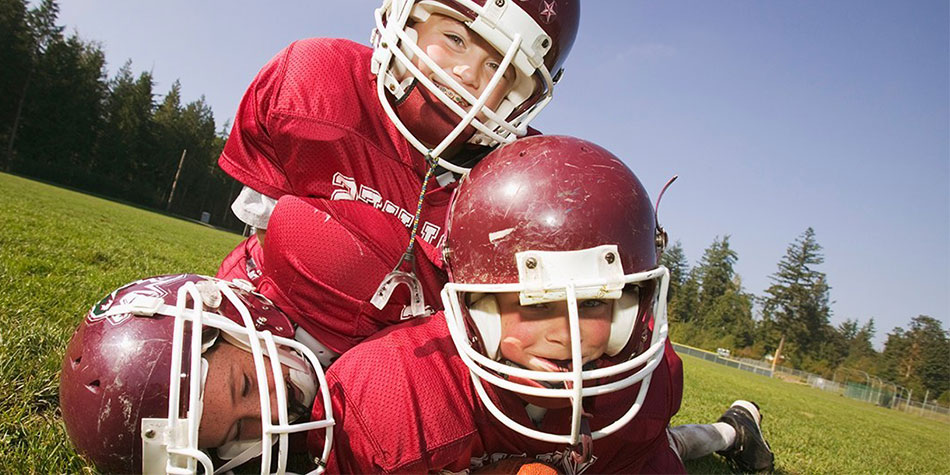 Researchers are making great strides in understanding how concussions and repeated hits to the head impact the brain and how traumatic brain injuries such as chronic traumatic encephalopathy can affect health over time. To help you protect your family's health and safety, we've collected some of the most recent concussion research in one convenient place. If you have kids who play sports such as football, soccer or ice hockey, participate in competitive cheerleading or are physically active, you'll want to read this. 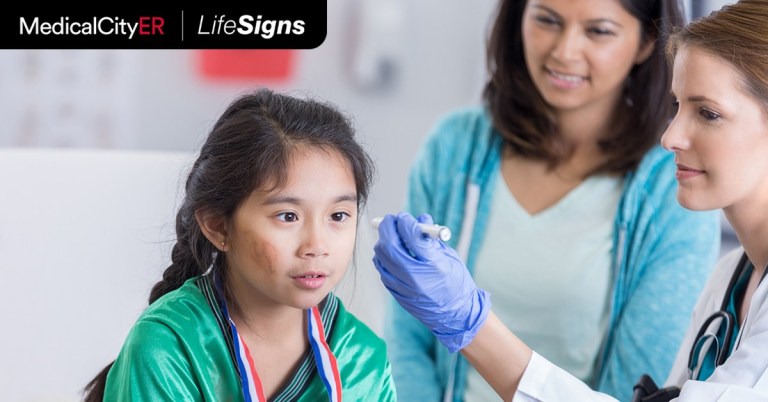 Concussion numbers have been underestimated.

The bottom line is that a lot of kids are experiencing concussion symptoms and not recognizing or reporting them. Read Signs of a Concussion: What You Need to Know to find out how to spot a potential brain injury. Let your kids know how important it is to their health and their future to talk with you about any injuries or unusual symptoms they may have.

How to know when a head injury needs emergency care.

Gan Su, DO, an emergency medicine physician at Medical City Arlington, says you should go immediately to the ER if your child suffers a head injury that includes:

Chronic traumatic encephalopathy can develop without concussions and in younger athletes.

A study published in Brain: a Journal of Neurology found that repeated hits to the head — hits that did not cause a concussion — can cause chronic traumatic encephalopathy (CTE). CTE is a debilitating brain disease typically associated with professional football players.

Another study suggests that waiting until kids are 12 or older before letting them play sports in which they may experience severe or repetitive head hits (specifically, youth tackle football) may prevent an earlier onset of CTE symptoms by an average of 13 years. 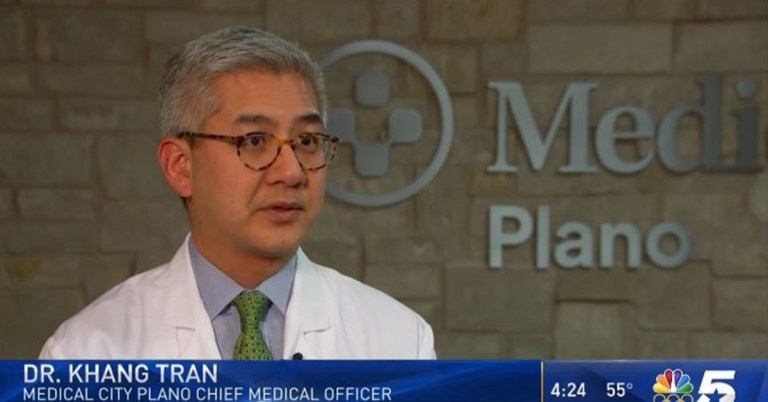 In addition to CTE, concussions raise risk for a number of other neurodegenerative diseases.

While CTE has been linked to cognitive deficits, dementia and Alzheimer's disease, a study by the American Academy of Neurology found that mild traumatic brain injury, even a single mild concussion, may increase risk for Parkinson's disease.

Another study by the University of California at San Francisco found that risk for developing dementia more than doubles following a concussion.

New understanding of concussions may lead to better helmets.

Researchers are getting closer to understanding what actually happens to the brain during a concussion, thanks to a bioengineer at Stanford University. He and his colleagues outfitted Stanford football players with mouth guards equipped with accelerometers and gyroscopes. They found that during impact, the deepest parts of the brain oscillate (or ring, like a bell) at different frequencies, causing stretching and shearing of brain tissue.

The most severe damage occurs at lower frequencies, so researchers propose that better helmets could be designed to dampen those lower-frequency vibrations.

Mind games following a concussion could be beneficial.

Current guidelines for patients suffering from traumatic brain injuries recommend complete physical and mental rest until symptoms subside. But a new Southern Methodist University pilot study of athletes with concussions found that a simple cognitive task as early as four days after injury activated the region that improves memory function and may help prevent depression and anxiety — two hallmarks of concussion.

For fast, emergency care when you need it most, look to one of our many Medical City ER locations across North Texas. With average wait times posted online, if you do have an emergency, you can spend less time waiting and more time on the moments that matter most.

The post What to Know About New Concussion Research appeared first on LifeSigns.

When Children Have an Emergency, Look for a Pediatric...

How to Get Real Relief From Illness With Virtual...

August 13, 2018
Medical City Virtual Care helped a busy Fort Worth science teacher get real medical treatment through her computer at home.
Next Post
Back to blog home

How to Prevent Your Own Heart Attack