Know How to Avoid Water Injuries and Illnesses 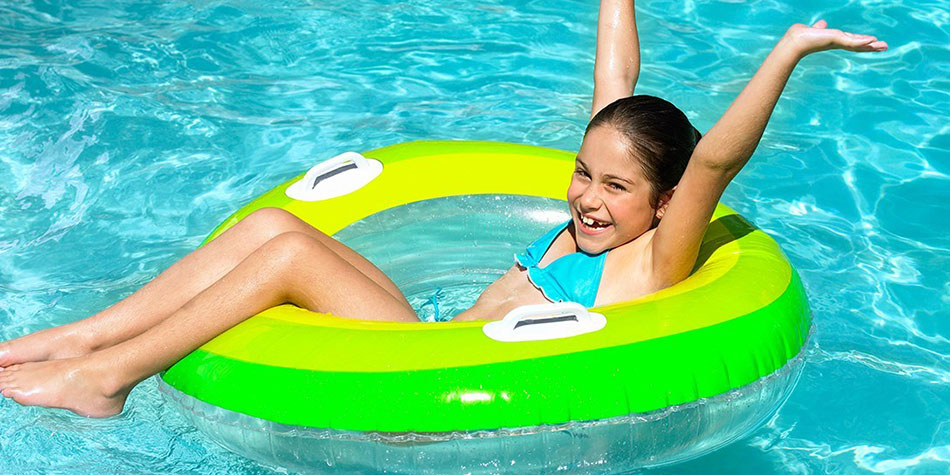 From spotting a drowning child to recognizing swimmer's ear, we've got you covered.

Summer in North Texas means spending lots of time in the water, if for no other reason than to stay cool. But wouldn't you know it, there are plenty of hazards in our pools, creeks, lakes and oceans that should concern us. Including, for starters, water itself. Drowning is the second leading cause of accidental death in children, as one Dallas father nearly learned the hard way.

Then there's the stuff in the water we can't see — including bacteria and chemicals — that can cause a host of recreational water illnesses, or RWIs. These include common infections such as swimmer's ear and the rare but potentially deadly effects of flesh-eating bacterium.

So grab your life vest and stick with us. We'll show you how to keep your family water-safe so you can enjoy your summer.

Thankfully for one father, the staff at his son's swim camp was able to spot and rescue 4-year-old Kerem in time. Here's Dallas resident Berk Guvelioglu's story:

My wife and I wanted our son to learn to swim, so we found a swimming day camp at a local school and enrolled him. One week into the program, we got a call from the camp director telling us that Kerem had experienced some breathing problems. We rushed to the school and then to Medical City Children's Hospital in Dallas to find that Kerem had been pulled out of the pool in near-drowning condition.

He stayed in the hospital for 8 days; 5 in the ICU. We were very fortunate because Kerem recovered fully; he's now a healthy 8-year-old. But being that our son nearly drowned in a swimming class, we've accepted the fact that water is inherently risky. We've learned to think of water safety in terms of layers.

Also, you need to maintain a line of sight on your children and realize, as in most drowning cases, there is no yelling or screaming — they are very quiet.

Flesh-eating bacteria and other RWIs.

According to the CDC, recreational water illnesses can be caught through contact with contaminated water in swimming pools, hot tubs, water parks, water play areas, interactive fountains, lakes, rivers or oceans and include a variety of infections:

Ok, we added that last one to the CDC's list, but given the past problem in Texas's waters, we thought it worth mentioning. Cases of Vibrio are extremely rare and most people who come in contact with it won't develop symptoms. Experts recommend avoiding swimming with open wounds and ingesting raw seaweed to reduce the risk of infection.

Swimmer's ear, or otitis externa, is much more common but easily prevented and treated. This condition results from inflammation, irritation or infection of the outer ear.

Symptoms of swimmer's ear include:

The American Academy of Otolaryngology cites moisture in the ear canal — from baths, showers, swimming or other humid environments — as a common source of infection. If left untreated, the condition can cause recurring ear infections, spread to other parts of the ear, and eventually lead to hearing loss.

Medical City Healthcare wishes you and your family a water-safe summer, but if you find yourself in over your head, one of our many Medical City ER locations across North Texas can throw you a lifeline. With average wait times posted online, if you do have an emergency, you can spend less time waiting and more time on the moments that matter most.

The post Know How to Avoid Water Injuries and Illnesses appeared first on LifeSigns.

Pok̩emon Go: Know How to Avoid Injuries and Ekans...

Avoid Hot Car Deaths: How to Keep Kids Safe When...

Are emergency rooms safe during the coronavirus crisis?

When You Can't Sleep, Blame the Elections and the Time Change

What to know about COVID-19 and myocarditis

4 cancer screenings not to be skipped

When to Seek Care for Joint Pain