How to Make Your Middle Child Feel Special 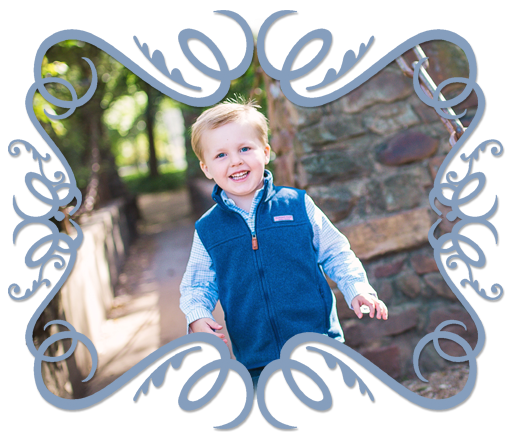 How to Make Your Middle Child Feel Special

I always thought birth order was a joke, almost a parent's excuse for their children's behavior.

I remember reading a TIME article on birth order. Flipping through I thought, "Huh, this actually doesn't fit me at all."

I am type A, ya know, crazy organized and ambitious. My calendar looks like a rainbow, it's so color coordinated.

But according to "experts," as a middle child, I'm supposed to be type B; lacking self-esteem and drive.

So, when our middle child Hawkins rolled in, I thought this birth order stuff wouldn't matter. It was junk science. Boy was I wrong.

Our firstborn is strong, independent and thinks he's already a CEO. We focus on his school, his sports, his friends, mainly because he's the first —and frankly, we don't know what we are doing! #TrialAndError

So, my big 2017 goal is to make Hawkins feel like the firstborn. And boy, that's hard. Maybe even harder than my promise to get to the gym for a Giselle body by 2018.

I am no expert, but I know this: Time is everything.

Since stepping down from my full-time position at Channel 8 to be with family, Hawkins is a different kid. We were having some behavioral issues with him; he was acting out, he wasn't listening and he was crying at the drop of a hat.

Then I gave him time. His time. Most of our issues dissolved like magic. It was like I was a fairy godmother waving my wand for improved behavior. Suddenly, things started to click with this child.

I'm realizing that to make the middle child feel more valued, I have to carve out specific time for him each week, if not each day. Every day is not a win; it never will be. If you try to win every day as a parent, you will fail. You know it's a win when you take a shower and put a little makeup on before heading to carpool line.

I just started taking Hawkins with me to school every morning to drop off the six year old. We stay at the school for 20 minutes to read books at the library before heading off to his school. It's his own uninterrupted time. The key? Putting down my iPhone, flipping it over, turning off the ringer and being legit about that quality time. 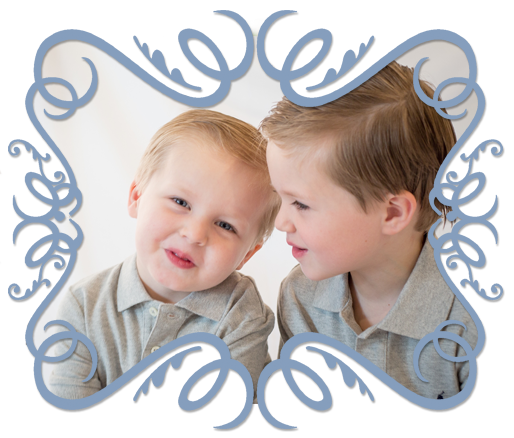 My second ah-ha moment should have been obvious to me. But like the awesome mom that I am -- I missed it, entirely. When our oldest child does homework, Hawkins wants to do homework, too. We brushed him off, like chill ... you'll get your turn one day.

No more of that.

When we do sight words with the kindergartner, we do numbers and letters with Hawkins. When the Spanish tutor comes for the oldest, Hawkins gets "tutored," too.

Just remember when you were six. If your sibling got something, you thought you deserved it too. So, when you didn't get it, didn't you wonder why?

But then I think, my parents were full of disappointments for me. I hated it at the time, but I think it's why I turned out "normal," whatever that means. This isn't about giving Hawkins everything he wants and making him like-for-like with the firstborn. That's not the point. He needs disappointment or we are going to screw him up. But 2017 is about evening out the playing field just a little more.

But my true secret weapon is the one year old. I often talk about Hawkins to the baby, telling him, "I'm so sorry, sweetie; you don't get to do chores yet. That's for big boys like Hawkins." And often that reverse psychology works quite well for us.

We let him pick out books first at night, and I often let him decide what meals we are having. We give him ownership because if he buys in, there won't be whining.

I have seen a night and day shift in a short three months all thanks to time. It's not about another Thomas the Train or taking him for yogurt … those were my guilty mom habits.

Hawkins in my lap.

Cuddled up, just for him.

Those are the moments.

The text gossiping about the last episode of Scandal can wait. 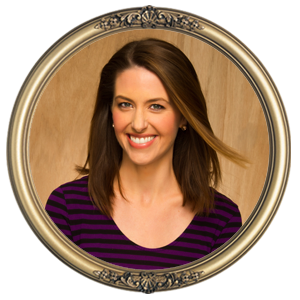 Shelly Slater has interviewed celebrities from Jimmy Kimmel to Laura Bush, and yet that's not her hardest work. As the mom of three boys, she's hoping to raise true gentlemen into this ever-changing world. Training for boy-and-mom boot camp by day and throwing dance parties on her bed at night, Shelly loves sleep more than ice cream. Join her in the trial-and-error craziness of raising kids.

We don't just deliver babies. We deliver dreams. Find the perfect doctor for you or your baby.

Babies on a Plane: Diaper Bag Do's and Don'ts

Pregnancy hormones: How to know if they're out of whack