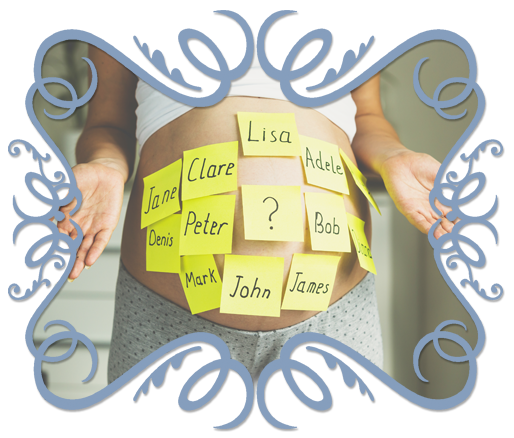 Whether you're pregnant or just thinking about it, you may have already picked out your baby's name. Or, you may have absolutely no idea what to name your bundle of joy — even if he or she is almost here! Choosing a name that you love (and that everyone can agree on) is harder than it seems, so we took an informal poll at the office to see if we could uncover the science behind picking out a great name.

Turns out it's not science after all, but an amazing process that's different for everyone and yet rings so familiar to all of us. Here's the remarkable collection of stories gathered from the Medical City Healthcare marketing team (who just spent 9 months rebranding their company name). We hope you find inspiration in their baby-naming journeys. 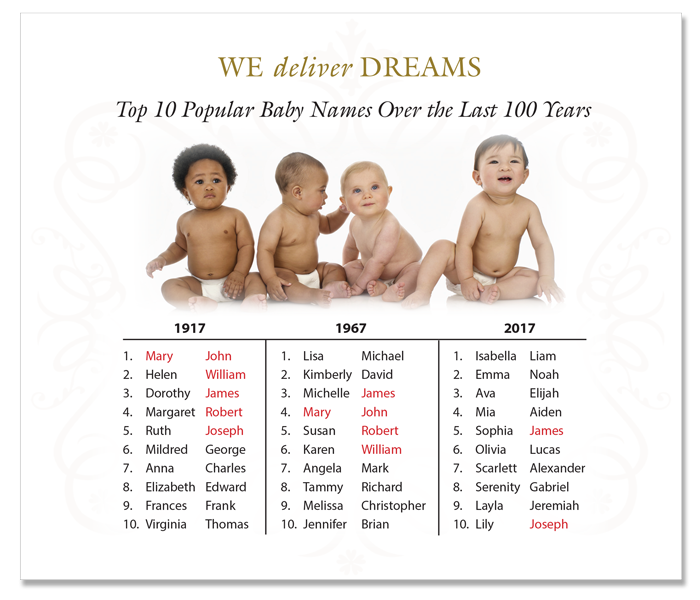 Babies Named for Their Cultural Heritage

The children's father is from France, where it's customary for children to receive a unique name as well as one (or more) family names. Driving down I-75 on the way to her emergency C-section with the triplets, Melissa and her then-husband disagreed about what those names should be. There may have been tears … lots of tears.

The girls originally had three names each, just like the boys, but after the birth certificates were signed, Melissa realized that nowhere in that multitude of names was her maternal grandmother (the babies' American great-grandmother) represented. So she went to court to legally add Clara to Madeleine's name. To balance the family scorecard, she petitioned to add Marguerite (the babies' French great-grandmother) to Alexandra's name.

The presiding judge threatened that if he granted the name additions, he never wanted to see those two little girls in his court complaining that he had given them such ridiculously long names!

In 1984, the most popular boy's names were Brandon and Blake. But with the very Italian last name of Milazzotto, those just weren't going to work. Mary Ann's dear husband, now departed, convinced her that Rocco was the right name and she reluctantly agreed. Fast forward nearly two decades and the name became increasingly popular — even appearing on Madonna's son's birth certificate!

Mary Ann's tip: Don't worry about whether a name is fashionable; go with your gut and your baby's roots and you can't go wrong.

Emily was originally going to be Elizabeth Eva. Elizabeth because it was a still-relevant biblical name and Eva because it's her mother's name. But a cousin who was born just two months earlier was given the name when Emily's aunt and uncle stole it!

Back to the drawing board. And back to her mom, who is an industrial engineer from Puerto Rico. They chose Emily — a Latin name meaning "industrious." Emily says it's a fitting name, since she is just like her mother.

Babies Named for Another Culture's Heritage

Deborah and her brother were born in China and adopted by Chinese immigrants. Her parents wanted them to have "American" names. So her mother turned to a Jewish friend for inspiration and chose the name Deborah ("bee"in Hebrew) because it means humble and industrious. Her brother was named Francis after Francis Scott Key — writer of "The Star-Spangled Banner"— because of his importance to American history.

When she was just 14 years old, Dana picked out a name that she was going to give her firstborn, be it a boy or a girl. Jordan after her great-great-grandfather and Taylor, which was her grandmother's maiden name. Twenty-four years later, Jordan Taylor was born and received his long-treasured name. And hubby had no say! 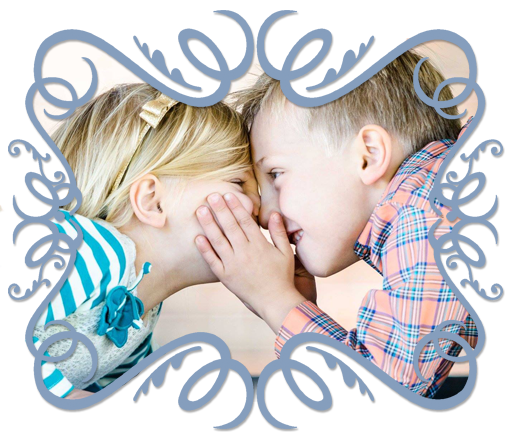 Amber's 5-year-year-old son is Jackson, a name that can be traced throughout her husband's side of the family as both a first and last name dating back to the 1800s. Her 2-year-old daughter, Annastyn, has a completely made up name! Amber says she chose the unusual spelling (vs. the Jennifer Aniston way) so that she wouldn't be called Annie.

Amber's tip: Think about every possible way your child's name can be said. If there's an optional way to shorten a name, people will do it!

Kathleen's parents were absolutely convinced she was going to be a boy named Mark. Not a single girl name was chosen as a backup. Oops. When she was born, her dad suggested they name her Kathleen, after his favorite cousin. But that was as far as they got and poor Kathleen has no middle name! (Just like JK Rowling.)

Janet's firstborn son, Jackson (his nickname) is named John (Jack is a common nickname for John) because he was to be the fourth in a growing line of John's-nicknamed-Jack-or-Jackson. Or so she thought. When her husband's father died and they received a copy of his birth certificate, they learned that his real name was Alec! John wasn't even his middle name. And may not have been his father's name, either!

Laura's son is also Jackson, a name that can be found on both branches of his family tree. His middle name is the maiden name of Laura's mother-in-law, who passed away while she was pregnant. And Jackson is called Jack at home — just Jack.

Babies Named for Places or Events.

CeCe and her husband had a bonafide country superstar named picked out for their son: Cash Clemens. Just one problem: Cash was a girl and Cece didn't like that name for a daughter. Following the then-current trend of naming babies after places (think Paris Hilton, Brooklyn Decker, Dakota Fanning and Ireland Baldwin), they chose Berlin to honor their German heritage. When they were expecting their second daughter, they needed another non-traditional name. This time, they looked to the Bible for inspiration and chose the place-name Samaria.

Becky met her husband when he piloted the hot air balloon that flew her and her dad and brother for their birthdays. The balloon was called "Halley's Comet" and after they started dating, Becky told her then-boyfriend that if they ever got married and had a daughter, she would be called Hayley. Becky chose the traditional spelling because she had always liked the British actress, Hayley Mills.

Ryan got to pick his son's name (Sean), so he was only too happy to let his wife pick their daughter's name. Tristin was named after Brad Pitt's character (Tristan) in the 1994 movie "Legends of the Fall.” 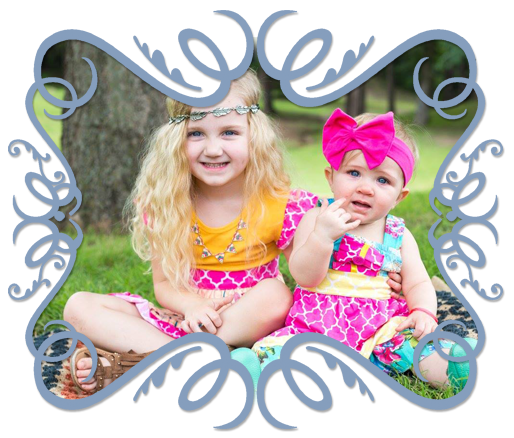 Like Dana, Bailey had a favorite name picked out long before he and his wife had kids. Lucas was going to be the name of his firstborn son, after his favorite literary detective in the "Prey" series by John Sandford. Two adorable daughters later (Sophie and Scarlett), Bailey had to let the dream go. Until this past Christmas, when the family welcomed an adorable … puppy named Lucas … into the family.

Bailey's tip: Never give up on your dreams. Fur babies are your babies, too. 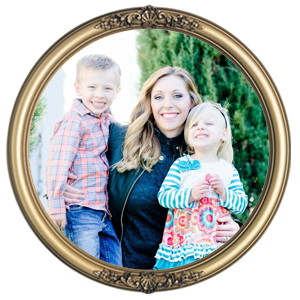 Amber Cradduck is a mother of two, professional storyteller and part-time CrossFitter. She enjoys podcasts and murder mysteries. An aspiring DIY'er and fixer upper, Amber is a straight shooter trying to find the funny in this crazy journey called parenting.

Newborns and coronavirus: Helpful ways to protect their health

How to Prevent and Remove Head Lice from Little Heads

Vegetarian and Breastfeeding? What You Need to Know to Make Sure Your Baby Thrives