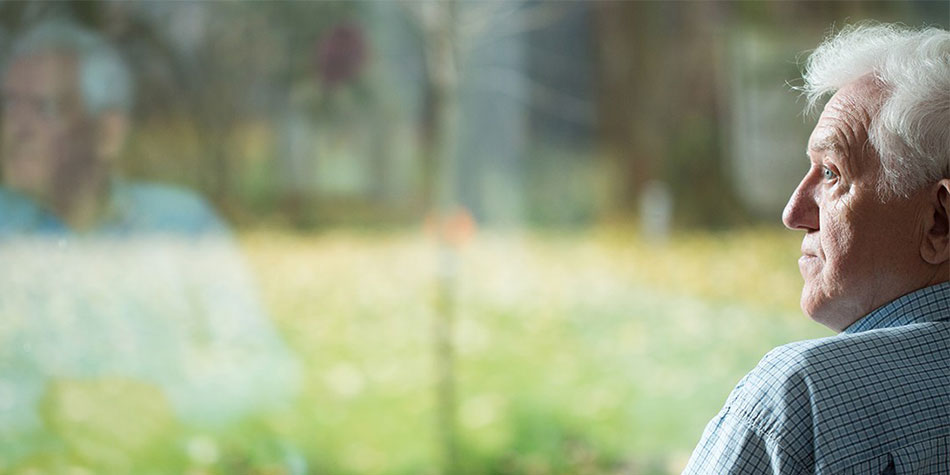 The controversial Netflix series about a teenage girl's suicide, "13 Reasons Why," has kids and parents everywhere talking. In our previous blog, Five Opportunities and Insights from "13 Reasons Why," a Medical City Green Oaks Hospital adolescent psychiatrist discussed the show's potential impact on teenagers. But there are other populations that are at even higher risk for suicide: older adults. Medical experts at the Geriatric Behavioral Unit at Medical City North Hills are hoping the Selena Gomez-produced series, which has just been renewed for season two, will also bring attention to the disturbing rates of senior suicide.

The American Foundation for Suicide Prevention reports that from 1999 to 2011, suicide rates among adults 45 to 64 years of age jumped 40 percent. Statistics show that this trend is continuing.

The sense of loss of control over one's life, from financial circumstances or the pain and physical disability associated with chronic health problems, can contribute to depression, a key factor for suicidal thoughts in older adults, a counselor with Medical City North Hills' Geriatric Behavior Unit said.

Texas ranks near the bottom — No. 41 — in number of deaths by suicide but even so, on average, one person dies by suicide every three hours in the state.

Other factors that influence senior suicide rates include:

It's vitally important for family members to take note of changes in sleeping or eating habits in elderly loved ones. You should consider all verbal remarks about ending a life as a sign for intervention or assistance. Those types of comments should be taken seriously and professional mental health help should be sought immediately.

The good news is, depression is not a normal part of aging, but a true and treatable medical condition. According to the CDC, the majority of older adults aren't depressed and most who are can get relief from their symptoms with treatment.

If you see any of these warning signs in a spouse or loved one, seek immediate medical help.

The National Suicide Prevention Lifeline (800-273-8255) provides free and confidential resources and support for people of all ages in distress or crisis.

For fast, emergency help in a crisis, look to one of our many Medical City ER locations across North Texas. With average wait times posted online, if you do have an emergency, you can spend less time waiting and more time on the moments that matter most.

Find a fast Medical City ER near you or call our free 24/7 Ask-A-Nurse hotline.

The post How "13 Reasons Why" Can Be a Lesson for All Ages appeared first on LifeSigns.

In an Accident, Illness or Injury, Make the Right Care Choice

Know How to Celebrate Fourth of July Safely