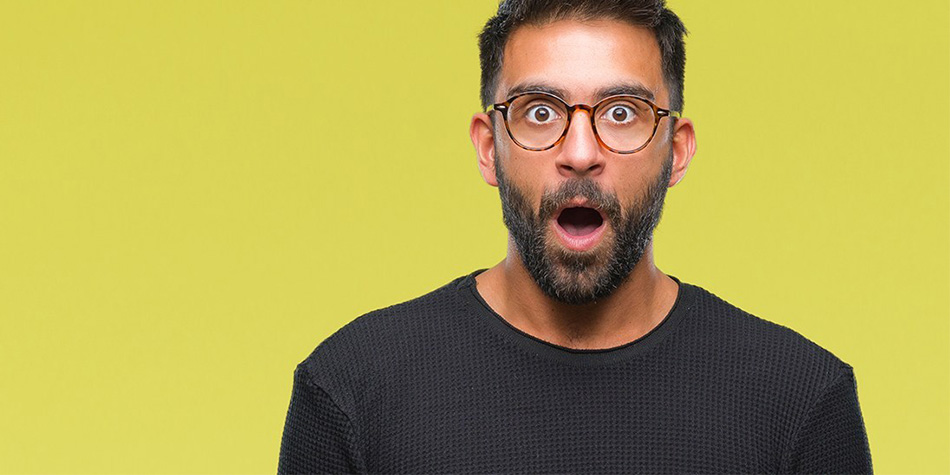 You know that you’re supposed to eat fresh fruits and vegetables, limit alcohol, exercise regularly and see your doctor for annual checkups. But there are so many other things you can do—or not do—that can have a great influence on your health, longevity and quality of life. Here are a few that might surprise you.

You should walk … faster.

A study published in the June 2019 issue of Mayo Clinic Proceedings found that people who walked faster (at least 3 miles per hour or 100 steps per minute) lived longer than those who strolled at a slower pace. Fast walking is like doing a very low-intensity form of cardio that over time will strengthen and condition your heart.

The results of the 475,000-person study were significant and showed the following differences in life spans:

Interestingly, the study also suggests that cardio fitness may be a stronger indicator of longevity than body mass index, or BMI. Life spans remained constant for fast walkers and slow walkers regardless of whether their BMI was 20 or 40.

You should … lose weight.

Despite the study above, everyone knows that carrying excess weight—even if you’re fit—is not good for your body. You may have heard that for every pound of weight lost, you lessen the pressure on your knees by four pounds. So, losing 10 pounds can lighten your knees’ burden by 40 pounds, significantly decreasing inflammation and knee pain.

But you may not know that each of those pounds of fat contains seven miles of blood vessels. With every pound gained, your body’s vascular system expands to nourish the new tissue. Those same 10 pounds will add 70 miles to your interstate blood vessel highway, making your heart work harder and become less efficient.

You should … talk to a doctor if you get cold sores.

Scientists are making breakthroughs in the study of memory loss, dementia and Alzheimer’s disease. They’ve found a surprising connection to herpes and suggest that the viruses that cause it seem to interact with genes linked to Alzheimer’s.

One study found that people who carried the herpes simplex 1 virus—the one that causes cold sores—were three times more likely to develop Alzheimer’s later in life compared to people who didn’t. However, patients who were treated with antiviral drugs seemed to reduce their risk, suggesting that these medications may also provide protection against dementia.

In another study of nearly 1,000 human brains, researchers found that the brains of people who died from Alzheimer’s disease had as much as two times the levels of herpes simplex 6 and 7 viruses—the ones that cause roseola in children—compared to people who died from other causes.

Visit Medical City Virtual Care and get $10 off your first visit with code BLOG10.

You should … sleep when it’s dark and get up when it’s light. And maybe move.

Living on the westernmost edge of a time zone, where the sun rises and sets an average of an hour later than it does at the easternmost edge, may slightly increase your risk for cancer, research shows.

It all has to do with your biological clock. People who do shift work experience major disruptions to their circadian rhythm when they switch from working days to nights. But even smaller disruptions can make a difference.

Take, for example, two people living in the central time zone. One lives in Nashville—at the eastern edge—and the other lives 1,000 miles away in Amarillo—at the western edge. If the sun rises in Nashville at 6:30 a.m., it won’t make an appearance in Amarillo until about 7:30. The sleepy Texan fumbling around in the dark without the sun’s natural signal to wake up has his circadian rhythm thrown out of whack.

Researchers also found that for any type of cancer, every 5 degrees of longitude toward the west that a person lived from the eastern edge of their time zone increased risk by 3% in men and 4% in women.

While you may not be able to avoid getting up in the dark or going to bed when it’s light, getting enough sleep can help you avoid health problems. 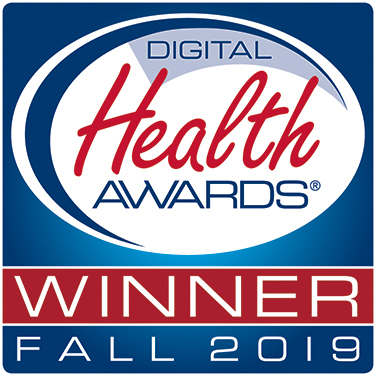 For all of life’s weirdly unexpected accidents, injuries and illnesses, one of our many Medical City Healthcare emergency locations has you covered.

With average wait times posted online, if you do have an emergency, you can spend less time waiting and more time on the moments that matter most.

How to Safely Soak In the Weekly Recommended Dose...

July 15, 2019
Are you getting the weekly recommended dose of nature necessary to make a positive impact on your health and well-being?
Next Post
Back to blog home

Scheduled procedures and surgeries during COVID-19: What to expect

How to Get the Most out of a Family Road Trip