Do you know what to do in a snakebite emergency? 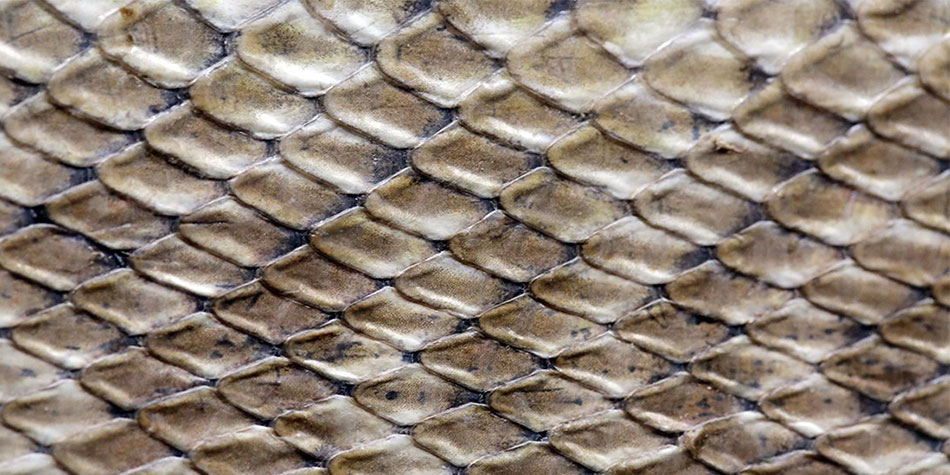 It's another wet season in North Texas and you know what that means. It's time to hone your reptile radar so that you can protect your family and pets from getting a snakebite. Also, be aware of snakes that are already dead, as in the case of a man who was bitten by the severed head of a rattlesnake. Or snakes that play dead, but may really be alive, says Nathan Holbrook, MD, Medical Director of Emergency Services at Medical City Weatherford in an NBC DFW report.

Medical City Lewisville's Emergency Medical Director, James Doyle, MD, agrees that your first action should be to get full-service emergency care for a snakebite.

"The reason that it's important to go to a full-service emergency room as soon as possible after a snakebite is because they can produce an array of symptoms, including pain and swelling, nausea, convulsions and even paralysis," he said. "Quick treatment is essential for the best outcome."

Case in point: In the summer of 2016, Medical City Lewisville treated Lane Smith, then an 18-year-old high school student who was bitten by a copperhead snake while playing the wildly popular Pokemon Go smartphone game. Arriving first at Medical City ER Flower Mound with his parents, he was stabilized and transported to Medical City Lewisville for further observation and treatment.

The Texas Department of Health and Human Services offers this advice for preventing snakebites:

Never try to suck the venom from a snakebite and other tips.

Follow these helpful tips if you can't avoid a snakebite:

The post Do You Know What to Do in a Snakebite Emergency? appeared first on LifeSigns in 2017.

July 12, 2021
From dry skin to rashes, your skin can react to summer in a number of ways. Here's how to avoid and treat 5 common summer skin problems.
Previous Post
Medical City Healthcare

July 7, 2021
Brush up on your SPF IQ with our 9 sunscreen tips for healthy skin.
Next Post
Back to blog home

Testicular torsion: What is it and what are the symptoms?

Learn how to stop the bleed

Why Kids 12 and Under Are Drinking Hand Sanitizer Gel

Holiday Ladder Safety: How to Go Up On the Housetop and Come Down Safely