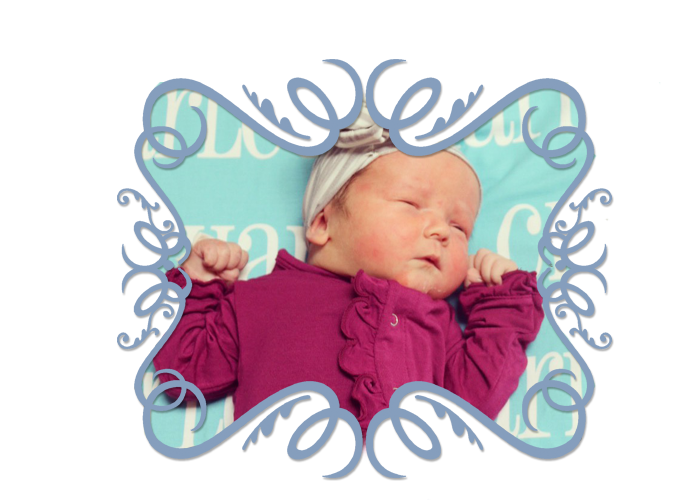 Having your newborn baby admitted to the Neonatal Intensive Care Unit (NICU) is frightening. Actually … very frightening. And for us, it was also very unexpected. After being blessed with three healthy children whose C-section deliveries were absolutely normal and typical, I anticipated nothing less for my fourth. Although my heart had always gone out to parents whose babies were admitted to the NICU, I never imagined I would be one of them.

But there I was, on May 26, 2015, giving birth to my fourth child at Medical City Las Colinas, again via scheduled C-section. As soon as they lifted my daughter out and suctioned her, I had the feeling something was wrong. Her cry was very faint and unfamiliar from the cries of my other babies. I was right.

The doctor said she was in respiratory distress. I barely had a chance to glance at her before they whisked her away to the NICU. I was confused and scared, but I felt somewhat better knowing my husband was going with her. At this point I was still in the OR having my C-section completed. My mind was going crazy with a million questions, which the staff patiently answered as best they could while keeping me updated on what was happening in the NICU.

Seeing my precious Charlee for the first time was overwhelming. She was lying in the incubator with her tiny IV, a feeding tube, and a CPAP, a machine to help her breathe. It was heart breaking. I wasn't able to hold her until the next day, but was thankful that I could at least touch her in the incubator. With the uncomplicated births of my previous children, I realized now that I had taken for granted the initial bonding time I got right after delivery. With Charlee, it was so hard to be away from her and not be able to hold her, feel her soft skin, smell the sweet purity of a newborn baby and count her little fingers and toes. But in the end, everything turned out fine. And for that, I am grateful.

My doctors and nurses at Medical City Las Colinas were very calm, reassuring and caring. They were so good about communicating what was happening with me and my daughter. Now that it's been seven months since our experience, I feel a little bit like an impostor writing this. While Charlee was admitted with respiratory distress, we weren't dealing with one of the extremely harrowing situations some parents are forced to deal with in the NICU. We were very lucky that Charlee's situation was not ever dire, but it was still a scary experience.

Because of that, we are so grateful for the awesome care and compassion we received from the nurses and doctors at Medical City Las Colinas. We feel extra fortunate that we chose to have our baby in a hospital with a Level III Neonatal Intensive Care Unit. It wasn't something we thought about when deciding on where to deliver, but it should have been. You may think you know what to expect based on your prior birthing experience(s), but unfortunately, anything can happen. And if it does, the NICU is just the best place on earth to be.

Each year, 10 to 15 percent of babies born in the U.S. (roughly half a million), are admitted to the NICU. From a customized birthing experience to the highest-level NICUs in the DFW area, Medical City Healthcare hospitals deliver. For a list of amenities or to sign up for birthing classes or hospital tours, visit We Deliver Dreams. 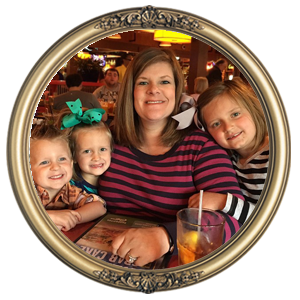 Kristin Adams is a North Texas mother of four, wife to a genius, fan of sarcasm, dyslexia therapist, and lover of Jesus.

What Parents Should Know About NICU Care

Pregnancy and heart disease: What moms-to-be-need...

January 4, 2021
The possibility that Krystle might be having a heart attack, during her otherwise healthy pregnancy, never entered her mind.
Next Post
Back to blog home

How to Prevent and Remove Head Lice from Little Heads

This is What Happens When Kids Have Access to Artificial Intelligence

Baby care 101: How to care for a newborn baby

Mumps are Back: What You Need to Know about Vaccines