Baby delivered safely while mom is on ventilator for COVID-19 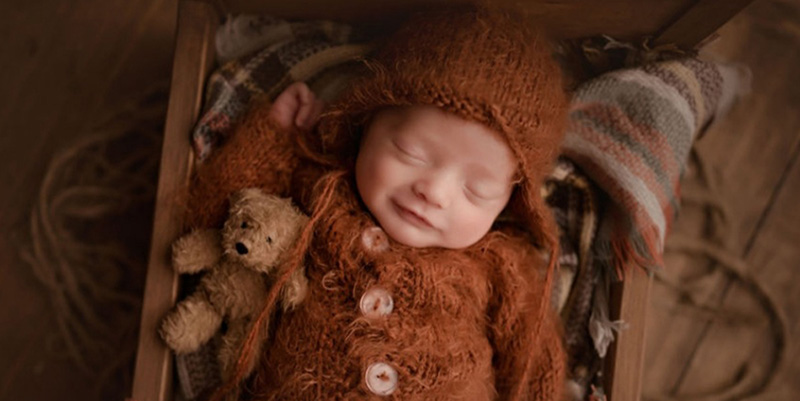 Courtney Thomas not only doesn’t remember giving birth to her son Briggs, she didn’t even meet him until he was five weeks old. At 33 weeks pregnant, Courtney, who had contracted COVID-19 and was being treated at Medical City McKinney, was placed on a ventilator in the Intensive Care Unit (ICU). As her oxygen levels decreased, Briggs went into distress. On September 30, 2021, Courtney underwent an emergency C-section. Working together, Medical City McKinney intensivists and OB/GYNs delivered Briggs, who weighed 4 lbs. 7 oz. and was immediately taken to Medical City McKinney’s Level II Neonatal Intensive Care Unit (NICU), which is equipped to care for babies born as early as 32 weeks.

Thankfully, Courtney’s husband Bryan had tested negative for COVID-19. Each day, he alternated between checking on Courtney in the ICU and visiting the NICU to hold, feed and learn to care for Briggs. In addition to support from the hospital chaplain, the nurses made an impression.

“I am very impressed with everyone in the NICU and ICU,” Bryan says. “The NICU nurses taught me everything I needed to know. They taught me how to change diapers, mix formula, give Briggs tummy time, and what stretches and exercises I should do with him once he was home. They had me squared away, and by the time he was discharged, I was comfortable taking him home.”

By the middle of October, Briggs was released from the hospital while Courtney remained in critical condition — in an induced coma — in the ICU.

In addition to working hard to get the family healthy, the NICU and ICU nurses started a journal for Courtney. They documented the daily strides that she and Briggs were making so that she would feel included in the journey when she woke up. They also bought identical sound machines for mom and baby so that they could listen to the same calming sounds. The nurses even placed one of Brigg’s baby blankets in Courtney’s bed.

Within a few weeks, Courtney’s condition began to improve.

Briggs was five weeks old when Courtney’s ventilator was finally removed. Told she was leaving her room to have testing done, the ICU and Women’s Services staff members had actually arranged a special surprise for her.

“I thought I was going for an X-ray, but I was wheeled into a labor and delivery room, and my baby and husband were there,” Courtney says. “I was so overwhelmed with emotion. It was the most amazing thing ever.”

It was the first time Courtney held Briggs.

Another surprise followed when Courtney was given the keepsake journal the nurses had created for her.

“I could feel the love that they gave us. I can’t believe how much people did for me, Briggs, and Bryan out the kindness of their hearts,” Courtney says. 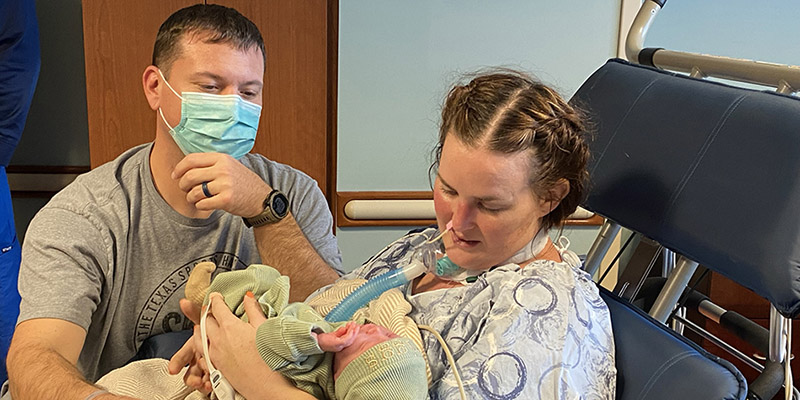 Customized care to get you home.

Surviving a severe case of COVID-19, such as Courtney’s, is often just the beginning of recovery. After spending more than a month in the ICU, Courtney was transferred to Medical City McKinney’s Inpatient Rehabilitation Institute. There, she worked with specialists who helped her regain the strength she would need to return home and care for her new baby.

The Institute’s therapists are trained to create individualized treatments plans for patients recovering from a wide range of injuries, illnesses and surgeries. In Courtney’s case, they customized her therapy by adding weights to the CPR infant doll so she would be comfortable carrying her baby’s weight. They also dressed the doll in clothing with buttons to help her regain her fine motor skills. On November 14, after a week in therapy, Courtney was released from the hospital.

“I was motivated to go home,” Courtney says. “I wanted those calm moments when Briggs could sleep in my arms. I didn’t want to miss any more time.”

“I feel like every single person at Medical City McKinney has a heart full of love for their patients,” she says. “They do an incredible job taking care of people they don’t even know.”

Bryan agrees. “I am grateful to have my wife and child at home,” he says. “It’s all I could ask for.” 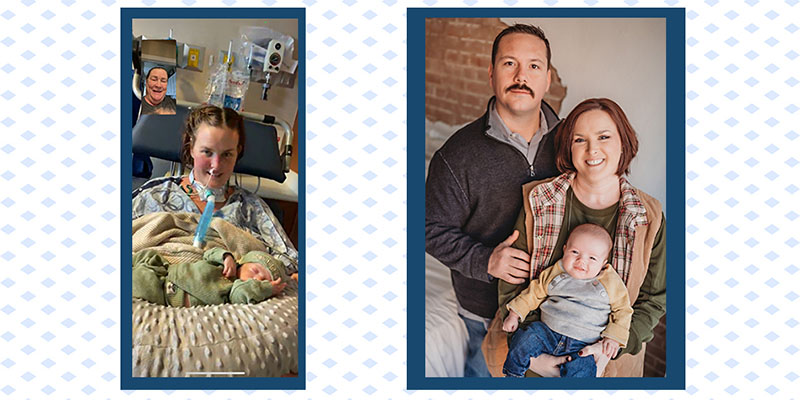 At Medical City Healthcare, moms and babies are cherished and protected.

We don’t just deliver babies. We deliver dreams. Find the perfect doctor for you or your baby or call our free, 24/7 Ask a Nurse hotline.

How to choose the best hospital to have a baby

December 15, 2021
Find the best hospital to have your baby with our 5 top tips. Hint: It's all about clinical excellence and choices.
Next Post
Back to blog home

COVID vaccine during pregnancy? Here's why one mom said yes.