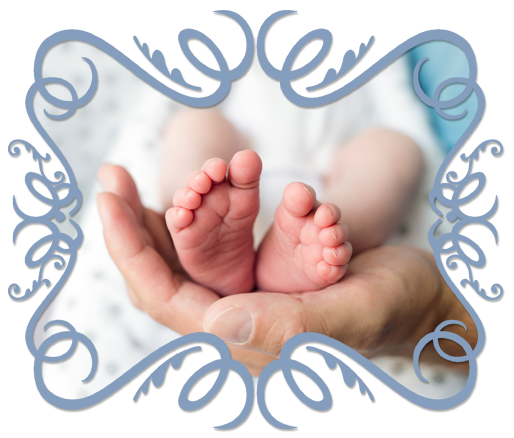 First-time mom-to-be Rachel Lewis, a 25-year-old teacher from Richardson, was home alone watching "Friends" on Netflix on the night of Friday, March 31, 2017. Her husband, Bryan, was still at work. That's when her water broke.

The couple had chosen to deliver at Medical City Dallas, the only hospital in North Texas with a Level IV neonatal intensive care unit (NICU) and children's hospital on the same campus as its adult hospital. Because Rachel's OB-GYN had moved, the couple decided to select their hospital first and then look for a new obstetrician. Based on recommendations from her mom and several friends, she found Michelle Heintges, MD.

"After my water broke, I called Dr. Heintges, who happened to be on duty that night," Rachel said. "She told me to come in and get checked out. Since Bryan was still at work, my mom picked me up and drove me to the hospital. Bryan would have to take an Uber from work. When I got to the hospital and saw my doctor, I just started crying. It was all just a mess."

Typical pregnancy hormones? Absolutely not. Rachel and Bryan had been trying to have a baby for years and had suffered a miscarriage in each of the previous two years. Intrauterine insemination had given them another chance. But Rachel was only 22 weeks and 5 days pregnant — not yet through her second trimester.

According to the American College of Obstetricians and Gynecologists (ACOG), a baby is considered full-term from 39 weeks to 40 weeks 6 days. Rachel wasn't even close.

"I was admitted to Medical City Dallas to see if labor would start," said Rachel. "They put me on complete bed rest so that I wouldn't lose any more amniotic fluid and they gave me antibiotics to help prevent an infection."

Nine days later — precious days that allowed her baby to continue growing — Rachel did get an infection. Since it was no longer safe for her to continue carrying the baby, Rachel was induced at 24 weeks. On April 9, Elaine Marie "Lainey" made her debut weighing 1 pound, 4 ounces. Over the next four and a half months, she would live in the NICU at Medical City Dallas, where she would need heart surgery, eye surgery and stomach surgery to insert a feeding tube.

Moms and babies are never separated at Medical City Dallas. 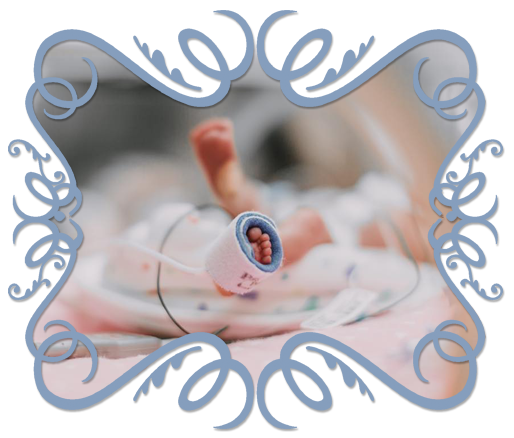 Because of the unique set-up of Medical City Dallas, Rachel and Bryan were never separated from Lainey.

"Having to leave your baby in a NICU for 135 days is a horrible situation for any parent to face," said Rachel. "But at the same time, it was amazing because the staff at Medical City Dallas became our family. We had complete confidence in them. We wouldn't trade our experience for anything because it got us our healthy baby."

"Lainey was so ridiculously loved that she had five primary nurses," Rachel said. "Every time we went in she was surrounded by someone who knew her and loved her. We can't imagine having to have her transported to another hospital after she was born. You never think it's going to happen and you don't expect it. But we're so grateful that we were in a hospital with a Level IV NICU."

The importance of a choosing a hospital with a high-level NICU.

Before Lainey was born, Rachel and Bryan didn't even know what a NICU was. Now, they're experts in neonatal intensive care units. They take every opportunity to pass on what they learned and see it as their chance to share the blessings they received.

"We tell people to choose your hospital before your doctor," Rachel said. "There are lots of great doctors out there and you'll find one you love. You need to have complete confidence in your hospital and in the NICU. There's nothing wrong with having a birth plan, but life doesn't always go as planned. Make your plan to have your baby born safely and be in good hands when he or she comes out."

NICU levels and what they mean.

Many hospitals have neonatal intensive care units, but they vary widely in the level of care they can provide. The American Academy of Pediatrics has defined four distinct levels of neonatal care. Each number designation offers a higher level of care than the previous one. Here is a very general overview of the differences.

Level II: Specialty care nurseries provide care for stable or moderately ill newborns who are born at 32 weeks or after or weigh at least 3.3 pounds.

Level III: Neonatal intensive care units provide care for infants who are born before 32 weeks, weigh less than 3.3 pounds or have medical or surgical conditions.

Level IV: The highest level of care with all the capabilities of a Level III NICU plus additional capabilities and considerable experience in caring for the most complex and critically ill newborn infants, with pediatric medical and surgical specialty consultants available 24/7/365.

When Rachel and Bryan finally got to bring 8-pound Lainey home on August 22, ABC News was there to document the occasion.

"The Lord's hand was definitely on us," Rachel said. "It's not a coincidence that Lainey made it. From my doctor being on duty to the nurse who was there becoming our primary care nurse, it was all meant to happen that way."

To continue sharing the family's blessings, Rachel has started a community where men and women can have a conversation about NICU life and receive encouragement and support in their journey. It's called Tales from the NICU on Facebook and @talesfromtheNICU on Instagram.

Medical City Dallas and Medical City Children's Hospital offer the highest level of adult and pediatric care, all under one roof.

We don't just deliver babies. We deliver dreams. Find the perfect doctor for you or your baby or call our free, 24/7 Ask a Nurse hotline.

Diary of a First-Time Mom-to-Be: Getting Ready...

Diary of a First-Time Mom to Be: Gender Reveal

October 18, 2017
I had pictured many times in my life how I might find out the gender of my child. A phone call? At an appointment?
Next Post
Back to blog home

What Should You Do When Eating for Two?

The Year of NO: How to Have More Quality Family Time

Festive Ways to Get Your Family in the Holiday Spirit

Morning Sickness: Why it's a Good Thing (And How to Tame It)