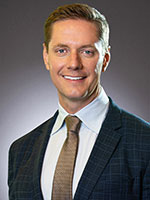 His career spans more than 20 years, with leadership roles in several Medical City Healthcare facilities. Coogan previously served as COO of Medical City Dallas and Medical City Children’s Hospital where his leadership contributed to enhancements in patient experience and employee engagement, along with growth of services. He also played an integral role in capital and program improvement projects including the emergency department renovation and expansions of the OR and the neonatal ICU. During his tenure, the hospitals were recognized for outstanding patient care, including a Leapfrog Group A safety rating.

Prior to Medical City Dallas, Coogan served as COO at Medical City Arlington where he helped pave the way for a successful opening of the $60 million Medical City Women’s Hospital Arlington, new neurotrauma ICU and inpatient rehabilitation units, and the expansion of the emergency department, among other accomplishments.

Coogan received a Bachelor of Psychology from Texas A&M University and a Master of Business Administration in Health Services Management from the University of North Texas. He is also an active member of the American College of Healthcare Executives. 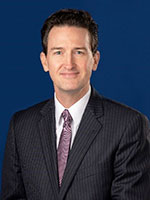 With more than 30 years of experience, Dr. Burton most recently served as the chief medical officer for Rio Grande Regional Hospital, an HCA Healthcare-affiliated hospital in south Texas. While there, he led staff in navigating the COVID-19 pandemic and was instrumental in ensuring the community hospital’s quality scores remained among the top quartile of the company.

He previously served as a physician in the U.S. Air Force for 25 years, which included roles as chief of quality, patient safety and multiple chief medical officer positions.

Dr. Burton is a board-certified pediatrician. He earned his medical degree from The University of Texas Health Sciences Center in San Antonio and holds a Master of Business Administration from the University of Massachusetts. 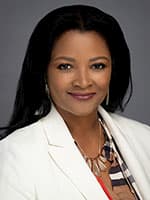 She also served as chief nursing officer for Metropolitan Methodist Hospital in San Antonio, where she was recognized as a “Visionary Leader” by the School of Nursing at UT Health San Antonio. She has held numerous nursing leadership positions at several hospital systems in North Texas and is actively involved in multiple professional associations. 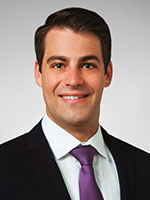 John Hoover joined Medical City Fort Worth as chief operating officer in May 2021.

Prior to Medical City Fort Worth, Hoover served as chief operating officer at Eastside Medical Center in Atlanta, Georgia. During his tenure, he oversaw strategic development of services, facility and operations planning and colleague engagement.

Hoover earned a Bachelor of Arts in Communication from the University of Colorado and a Master of Business Administration from Regis University. 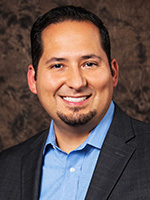 Anthony Villagran was named Chief Financial Officer for Medical City Fort Worth in August 2022. He previously served in the same position at Medical City McKinney and Medical City Alliance.

Villagran also held the title of Ethics & Compliance Officer at Medical City Alliance. He came to North Texas from HCA Healthcare's San Antonio Division, where he worked as an Assistant Controller, Controller and Vice President of Finance from 2008 to 2014.