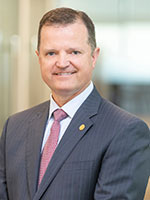 In 2016, Steven Edgar joined Medical City Denton from Wesley Woodlawn Hospital, a 99-bed acute care hospital in Wichita, Kansas, where he served as CEO for four years. During his tenure at Wesley Woodlawn he achieved outstanding patient satisfaction and employee engagement, and expanded service lines including ER, cardiology, and surgical services. 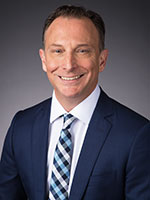 Prior to this role, Dr. Adams served as president of Envision Surgical Services in North Texas where he led efforts in clinical excellence, compliance, risk and outcomes. With 17 years of medical practice and leadership experience, Dr. Adams has directed services for 45 medical practices in nine states, consisting of 170 surgeons and 130 advanced practice professionals. Dr. Adams previously was the regional medical director and executive vice president for the company’s surgical services division and was recognized as the physician of the year for surgical services in 2014 and a trustee of the Texas Hospital Trustee Association in 2009.

Dr. Adams earned a Bachelor of Science in Biology from Abilene Christian University and a medical degree from Texas Tech University School of Medicine. He is certified in general surgery by the American Board of Surgery, is a Fellow of the American College of Surgeons and a member of the Eastern Association for the Surgery of Trauma. 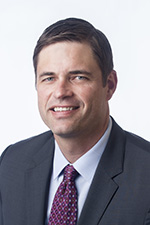 Walker has served on the board of directors for Community Lifeline Center, is a member of the American College of Healthcare Executives and was inducted into the Garland sports Hall of Fame in 2013. He resides in Plano with his wife Kendall and son, Graham. 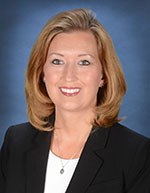 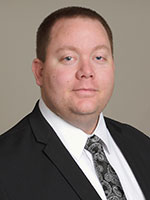 Adam has more than 15 years of accounting and finance experience, most of it with healthcare organizations. He earned a bachelor of science degree in business administration from Longwood University.