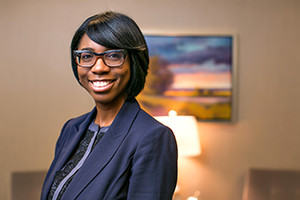 Sharn began her career with HCA as an administrative fellow at Medical City Las Colinas and was quickly promoted to Chief Operating Officer at the Medical City McKinney where she served nine years before her promotion to COO at Medical City Arlington.

Sharn is a graduate of Louisiana State University and holds a Master’s degree in Health Administration from Tulane University. She has been named an Outstanding Alumni by Tulane University’s School of Public Health & Tropical Medicine, honored as a Top 25 Women in Business by McKinney Living, and as a Young Healthcare Executive of the Year Nominee by the Dallas Fort Worth Hospital Council. 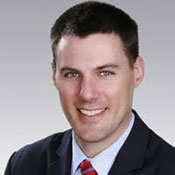 Allen Marsh is the Chief Operating Officer for Medical City Lewisville and joined the executive leadership team in 2019.

Allen has more than 13 years of healthcare experience, and prior to joining Medical City Lewisville he served as VP of Neuroscience, Orthopedics and Spine for HCA Healthcare Continental Division. During his tenure, he was responsible for volume growth and program development among the division's eight hospitals, 19 ambulatory surgery centers, and more than 200 employed physicians and 12,000 employees across two states.

Marsh holds two master's degrees in health administration and business administration from Georgia State University, along with a Bachelor of Science in Biology from University of Georgia. He is a Fellow of the American College of Healthcare Executives. 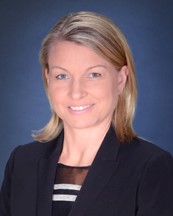 Renee previously served as the Vice President of Finance for Medical City Dallas and Medical City Children’s Hospital since 2016. As CFO of Medical City Lewisville, Renee has direct reporting responsibility for all financial departments including finance, patient access, health information management, case management, revenue integrity, IT&S, and supply chain. She also has oversight of the hospitalist program and inpatient rehab.

Renee began her career at HCA in 1995 as a financial analyst for the Ambulatory Surgery Group. She joined Medical City Plano in 2001 where she served in progressive leadership roles before advancing to Controller and Vice President of Finance roles at Medical City Dallas. As VP of Finance, she played a critical role in supporting the 797-bed flagship facility’s expense management, service line development and its unprecedented financial outperformance. She was instrumental in achieving capital approval for several development and expansion projects, including the Medical City Dallas Women’s Hospital. Throughout her career, Renee has displayed a record of proven results with financial, operational and strategic initiatives.

Renee earned a Bachelor of Science in Business Administration with a major in accounting from The University of Texas at Dallas and is a certified public accountant.

Megan has more than ten years of nursing experience and was most recently Assistant Chief Nursing Officer at Medical City Fort Worth, where she oversaw inpatient nursing departments, wound care, transplant, education, and advanced practice providers, among other responsibilities.

Sue received her Bachelor of Science in Nursing degree from Baylor University and her Master of Business Administration degree from Texas Woman's University. She is a member of the American Organization of Nurse Executives and holds a national certification in nursing administration.

Sue is married to Jerry, with whom she shares four sons, three daughters-in-law and six grandchildren. In addition to the family, Sue has two dogs and three cats. Sue’s passions include faith, family, friends, and nursing. She enjoys redecorating and music. 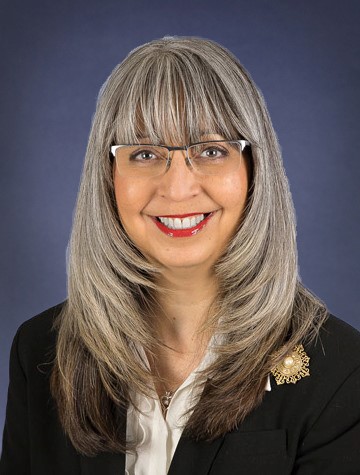 Dara Biegert joined Medical City Lewisville in September of 2008 and serves as the Vice President of Human Resources. She oversees daily operations of the Human Resources and Employee Health departments.

Dara received her bachelor’s degree in marketing from Texas A&M University and her Master of Business Administration degree from University of Phoenix. She has more than 25 years of hospital human resources management experience. Prior to coming to the Medical City Lewisville, Dara led the human resources department for UT Southwestern Medical Center in Dallas. 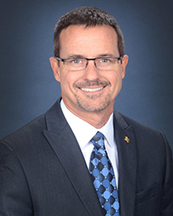 Prior to joining Medical City Lewisville, Gary worked at Medical City Las Colinas as the Director of Emergency Services. Gary has more than 20 years of emergency services experience in progressive leadership positions. His clinical experience is in emergency services where he has been successful in achieving accreditations in Chest Pain, Stroke and Trauma, along with opening the first freestanding emergency department with an attached outpatient imaging center in North Texas: Medical City ER Flower Mound.

Gary received his Bachelor of Science in Nursing from the University of Texas Arlington and a master's degree in healthcare business administration from Texas Woman’s University. He is a licensed paramedic, a certified emergency nurse, and a certified nurse executive. He is a member of the American College of Healthcare Executives and the North Texas Organization of Nurse Executives.

Gary enjoys spending time with his family and is an active member of his church.