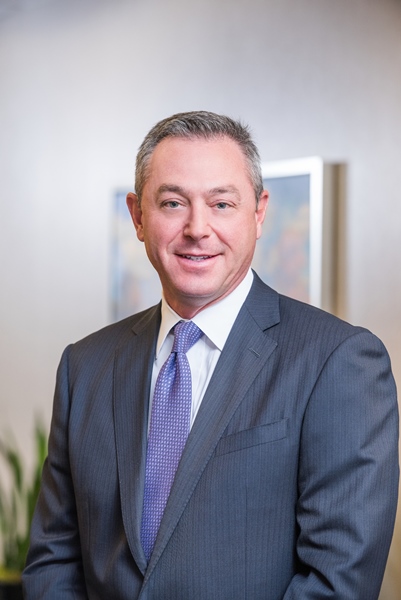 Chris’ career with HCA spans more than 20 years, starting with roots as a Medical City Healthcare division manager to roles as COO at Del Sol Medical Center in El Paso and as COO at Sunrise Medical Center and Children’s Hospital in Las Vegas, which was ranked as the #1 facility in Nevada by U.S. News & World Report under his leadership.

Chris is a graduate of Indiana University and holds a Master of Business Administration from Southern Methodist University. He is a Fellow of the American College of Healthcare Executives. Chris lives in Dallas with his wife, Natalie, and two daughters, Chloe and Ashley. 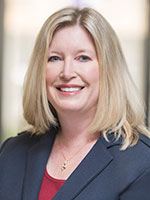 Joyce earned a Master of Science in Nursing Healthcare Administration and a Bachelor in Nursing from Graceland University in Independence, Missouri. She recently completed her Doctor of Nursing Practice (DNP) degree. She is a certified perioperative nurse and holds an advanced nursing executive board certification.

Joyce resides with her husband, Greg. They have four adult daughters, three off whom live in the DFW area. Joyce and Greg have four granddaughters and two grandsons, all whom reside in the DFW area. When not at work, she enjoys spending time with family and friends. 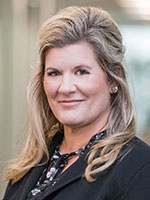 Daniels helped to open the premier cardiac and spine care destination hospitals in 2019. She successfully launched a specialty physician governance structure for heart, brain and spine services that has been used as an HCA Healthcare best practice. She also helped build advanced life-support ECMO program, expanding the reach of this critical heart/lung bypass service regionally. 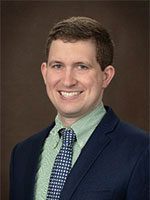 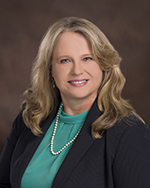 He is board certified in cardiovascular diseases and clinical cardiac electrophysiology. He earned a master’s degree in business administration from Isenberg School of Management (UMass), and has certifications in Lean Six Sigma (American Society of Quality), Health Care Quality and Management (ABQARP) and Business Intelligence (HFMA). Devecchi is a Certified Physician Executive (AAPL) and he carries a specialization in Advanced Business Analytics (University of Colorado).