Theresa Gappa: Why I Serve On The Medical City Children's Hospital Pediatric Family Advisory Board 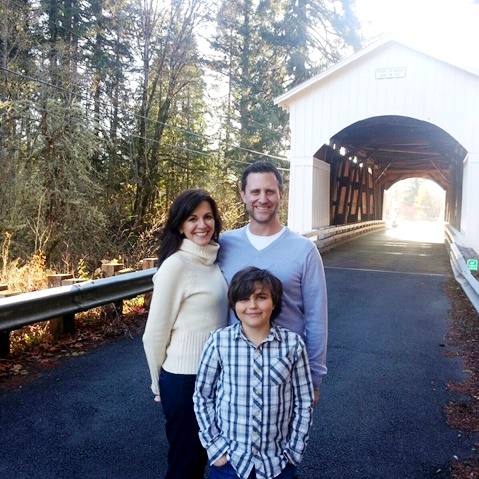 Our son, Sam Gappa, was born December 5, 2003, and we were ecstatic to be new parents. We were engrossed in the life of our son and his new world of firsts: first smile, first laugh, first words, first teeth… We had always hoped and prayed for a child of our own, so we were enjoying our time together as a family. But as many people may know too well, life does not always go as planned.

At nine-months-old, Sam was diagnosed with Stage 3 Neuroblastoma, a cancer that forms in the nerve tissue. Approximately 650 new cases are diagnosed in the United States each year, but the cause of the tumor is unknown. Sam's tumor was the size of a grapefruit and situated on both of his kidneys. The cancer had punctured his diaphragm and was moving toward his heart. To say our family was devastated is an understatement.

Thankfully, we were under the care of the incredible pediatric oncology team at Medical City Children's Hospital. The tumor was initially too large for surgical removal, so Sam received chemotherapy over the course of six months. By the time he was 16-months-old, the tumor had shrunk enough to undergo surgery to remove it. He also later received a transplant in California to replace his kidneys, which had been severely impacted by the cancer. Sam later had a kidney transplant and eight years later he is still followed by a team of specialists at Medical City Children's Hospital.

As Sam continues to grow and flourish, with each milestone post-transplant and 10 years cancer-free, we celebrate this new chapter in his life. We love watching him enjoy his new normal with the grace and positive outlook he has always displayed. We look forward to watching him enjoy life, whatever it may be.

From the day Sam was born and from our first encounter with the staff and doctors at Medical City Children's Hospital, we were certain we were in the right place through this journey. It is overwhelming to see the incredible people who dedicate their time and make our children their passion.

I am inspired by all the generously caring doctors, nurses and support staff who continue to make Medical City so impactful to all our special children and their families. Words cannot express the appreciation that I and other families have for each Medical City team member and how they not only save lives but make them too.

Thank you for everything you are doing.