Seizures and Fainting: How to Know When to Go To the ER 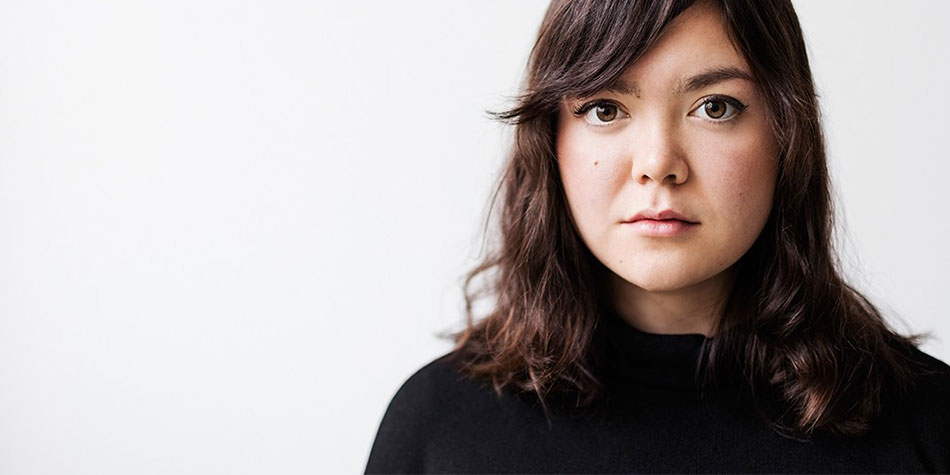 If you've ever seen someone faint or have a seizure, you know that it can happen suddenly and without warning. It can also be very frightening for everyone involved. Both reactions are the body's way of telling us that something is wrong. Diagnosing the source of the seizure or fainting spell is something that should be left to a medical professional, as there are many different conditions that can cause these reactions. Here's what you need to know about seizures and fainting and when to go to the ER.

Common conditions that cause seizures.

A seizure happens when there is a sudden, abnormal change in the brain's electrical activity.

"Seizures can be caused by a variety of conditions that directly and indirectly affect our brains," said Aamr Herekar, MD, a neurologist at Medical City Fort Worth. These include:

"But by far, the most common causes of seizures are unknown," Dr. Herekar said.

Epilepsy is a seizure disorder that affects about 3.4 million Americans. According to the Epilepsy Foundation, 6 out of 10 people with epilepsy have no diagnosable cause for their condition.

About 3% of people with epilepsy have photosensitive epilepsy, which means their seizures can be triggered by exposure to flashing lights at certain intensities or certain visual patterns. This type of epilepsy is more common in children and adolescents and episodes can decrease with age.

How to recognize seizures.

According to Dr. Herekar, seizures can be easy or hard to recognize, depending on which part of the brain is seizing. The person may or may not lose consciousness. The seizure may involve the whole body, repeated jerking of a single limb or simply hand rubbing or picking at clothing.

However, there are common elements to look for that can help you identify a seizure.

When to get medical help for seizures.

When someone is having a seizure, Dr. Herekar says that the best thing you can do is to place them away from harm. For example, keep them away from sharp objects and make sure that they don't choke on anything by laying them on their side. Don't put anything in their mouth or hold them down.

You should always inform your doctor of any seizures or other unusual medical symptoms regardless of how severe they are.

Common conditions that cause fainting (including seizures).

When someone faints, they lose consciousness due to a sudden decrease of blood to the brain.

Dale Yoo, MD, a cardio electrophysiologist at Medical City McKinney, says that an episode of fainting can be a sign of a seizure disorder.

"That would always be abnormal and needs medical attention," he said.

Conditions that can lead to fainting include:

"If fainting is caused by a low heart rate, a pacemaker is the only thing that will correct it," Dr. Yoo said. "On the other hand, your brain may tell your heart to take a five-second break or your heart does it on its own. It goes on lunch break but you need that five seconds of blood pressure in order to stay awake "” otherwise you pass out."

When to get medical help for fainting.

A fainting episode normally lasts a few seconds to several minutes. Always let your doctor know about any episodes of fainting and seek immediate help for all medical emergencies. When in doubt, call 911 or head to the nearest ER.

If you feel faint:

If someone else faints:

At Medical City Healthcare, we’re dedicated to the care and improvement of human life. So, we hope you’ll Take Care!

The post Seizures and Fainting: How to Know When to Go To the ER appeared first on LifeSigns.

January 12, 2018
Not sure if it’s a cold, the flu or even food poisoning? Here’s how to tell.
Previous Post
Medical City Healthcare

Expert Answers to the Top 7 Questions About Depression

December 21, 2017
Depression affects millions of people and their loved ones every year, but it’s still a misunderstood illness. Our expert answers her patients’...
Next Post
Back to blog home

How hip replacement surgery gave Jerry back his active life

How high is COVID-19 risk for Halloween activities?

How to help kids return to school during COVID-19

Don't Get Burned: Know the Top Rules of Fire Safety