How to Prevent Accidents by Practicing Selfie Awareness Safety 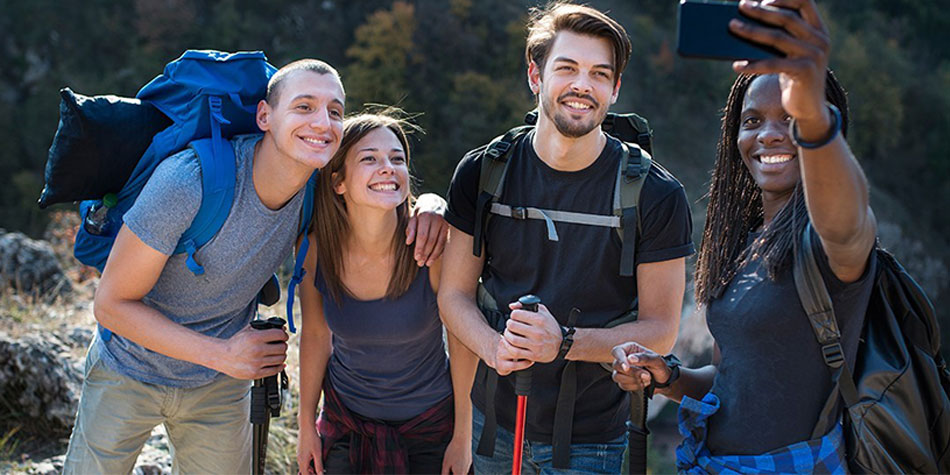 If you're planning a family trip, you may want to add "selfie-taking" to the list of dangerous activities that you might encounter along the way. You may have heard about the teen who miraculously survived a 50-foot fall while taking a selfie from the Margaret McDermott Bridge near downtown Dallas in February 2019. Or the woman who was seriously injured by a jaguar in an Arizona zoo over spring break. You may not have heard that picture taking is now considered one of the riskiest activities in the Catskill Mountains - riskier than ice climbing, rock climbing or backcountry skiing. So much so that New York state has updated its safety policy and instituted other measures to try to prevent accidents and deaths.

While not everyone is interested in (or capable of) ice climbing, rock climbing or backcountry skiing, almost everyone can snap a photo with their phone, says the NY forest ranger who was interviewed. And seeing the cool images and videos on social media makes others want to take similar chances. A mountain search-and-rescue leader in Vancouver says he believes selfies and social media are responsible for the 30% increase in calls his ream has received over the last three years.

Some countries, including Russia, have launched public safety campaigns to raise awareness of the dangers of selfies.

A study published in the Journal of Family Medicine and Primary Care found that there were 259 reported selfie-related deaths from October 2011 to November 2017, with an exponential increase from 2016-2017 compared to 2014-2015. The study calls these deaths selficides.

Selfie accidents are more common among: 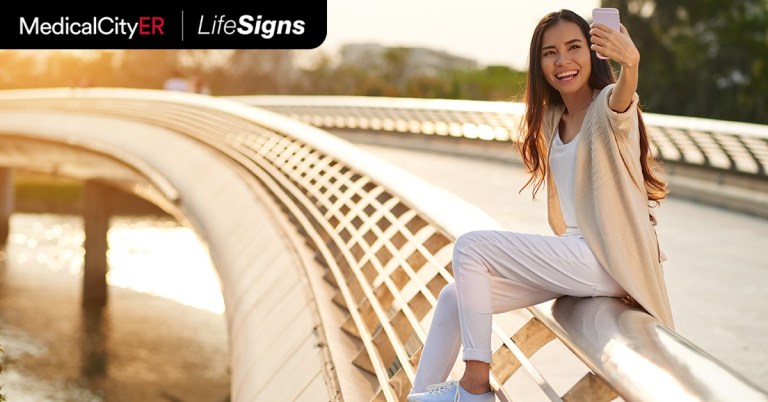 While a majority of selfie accidents happen to people taking obvious risks (climbing on the edge of a cliff), a large number occur during more mundane activities (getting hit by a wave at the beach and drowning). The study pointed to the following as the most common ways people were killed taking selfies:

Getting too close to wild animals and accidentally discharging firearms were two more ways selfie-takers were killed. Another study, which looked at selfie-related injuries as well as deaths, found that falling from a height was the most frequently reported selfie-related accident.

How to prevent accidents by practicing selfie awareness safety.

One hundred percent of selfie accidents and injuries can be prevented. When someone is trying to take a selfie, they can become distracted and lose their balance. Follow these tips to take a great selfie without the selfie taking you.

The best advice? Ask a buddy to snap the photo for you. A picture may be worth a thousand words, but it's definitely not worth even one life.

When your family needs emergency care, one of our many Medical City ER locations across North Texas has you covered. With average wait times posted online, if you do have an emergency, you can spend less time waiting and more time on the moments that matter most.

The post How to Prevent Accidents by Practicing Selfie Awareness Safety appeared first on LifeSigns.

How to Get Ready for a New Hands-Free Driving ...

When to Get Emergency Care for Cuts or Bruises

February 25, 2019
Most cuts and bruises can be treated at home, but some will need expert emergency care. Here’s how to tell.
Next Post
Back to blog home